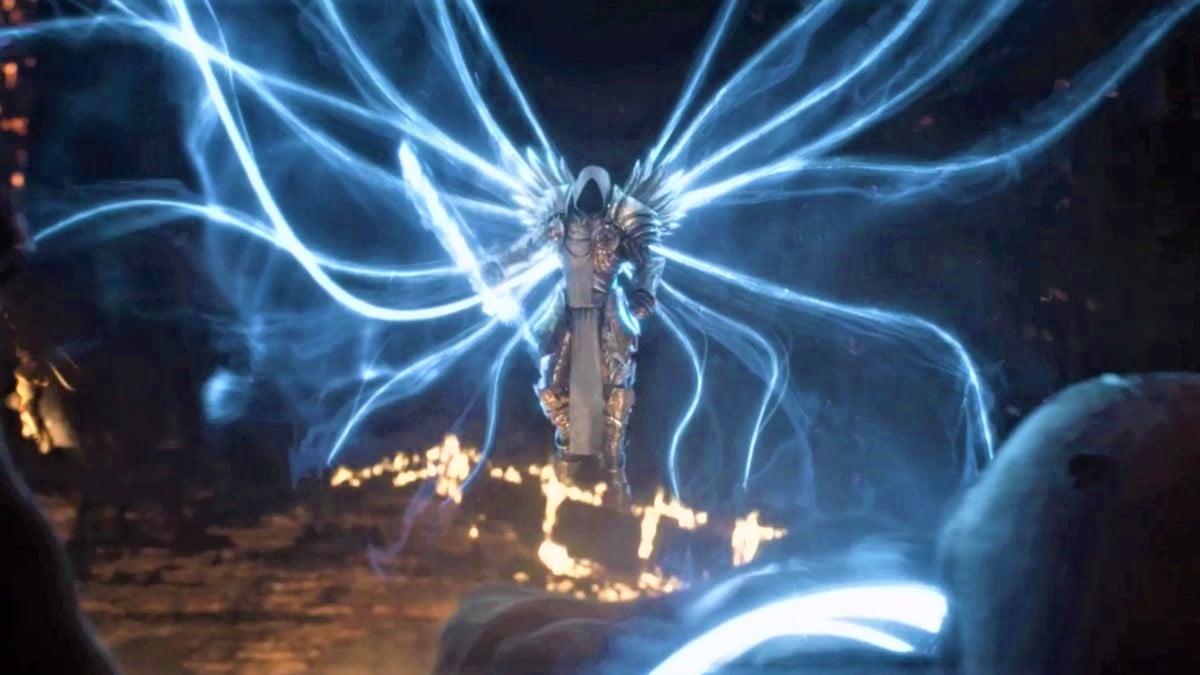 Call To Arms, typically shortened to “CTA,” is a runeword in Diablo 2: Resurrected, famous for its powerful Battle Orders and Battle Commands skill bonuses that apply even to non-Barbarian characters. It’s not an easy runeword to make, though, requiring five runes and a 5-socket weapon to match, so you won’t be able to get hold of it until you’re playing on Hell difficulty.

For the base weapon, crystal swords and flails are the most popular due to their relatively low strength requirements, but if you’re playing with a high strength character, feel free to go with something that packs a bigger punch. Remember that 5-socket weapons only drop on Hell difficulty, so don’t waste time looking for one on Normal or Nightmare.

Related: Where to find a Shako (Harlequin Crest) in Diablo 2: Resurrected

You can make a 5-socket weapon on Normal or Nightmare by taking a common weapon to Larzuk at the end of the Siege on Harrogath quest. But that common weapon has to have dropped on Hell difficulty for Larzuk to be able to add as many as five sockets to it (it might even get six if you got it during later Acts, and you don’t want that).

The Call To Arms runeword itself (AmnRalMalIstOhm) consists of an Amn rune, a Ral rune, a Mal rune, an Ist rune, and an Ohm rune, placed into the weapon in exactly that order. Four of these five runes can be farmed by repeatedly defeating The Countess in the Forgotten Tower — Ral on Normal and above, Amn on Nightmare and above, and Mal and Ist on Hell only — but Ohm is a lot more difficult to acquire.

Neither The Countess nor the Hellforge will ever drop an Ohm rune on any difficulty. It can either drop randomly on Act 2 or later on Hell difficulty, or else you can make one by mixing two Vex runes and a normal emerald in the Horadric Cube.

Once you’ve made your Call To Arms weapon, you’ll be able to boost the skills and stats of you and your party thanks to these bonuses: