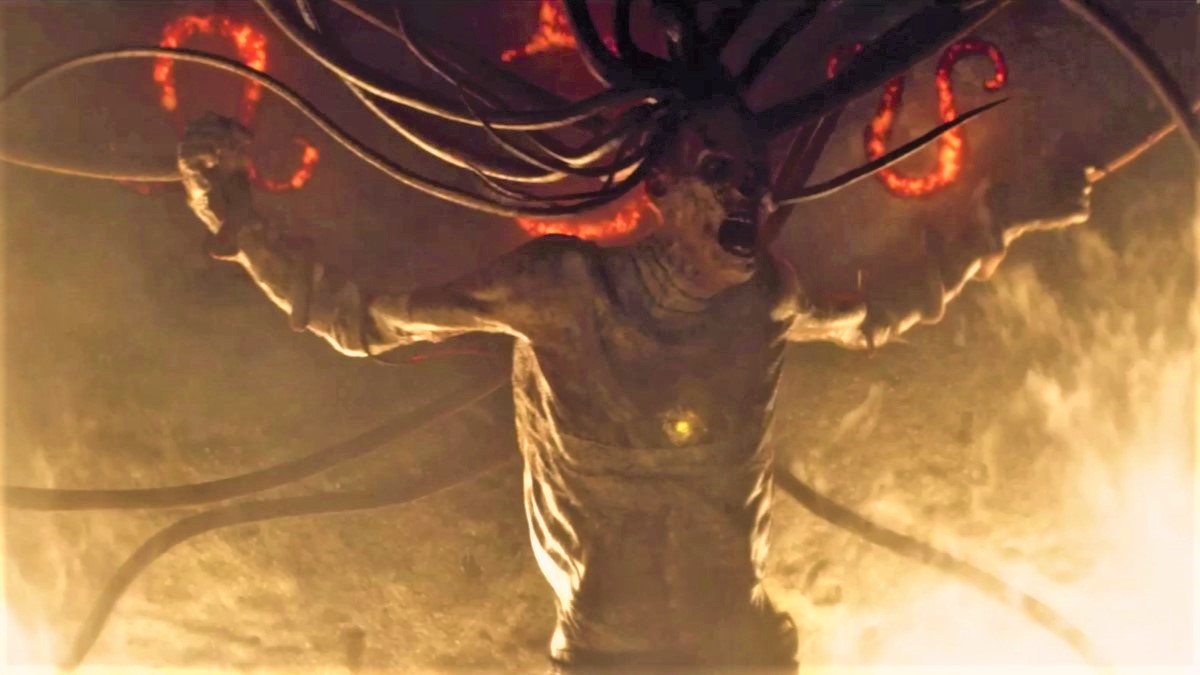 “Shako” is the name commonly used by the Diablo 2: Resurrected community to refer to a specific unique Shako, namely the Harlequin Crest. The Harlequin Crest Shako is dropped randomly so there’s no guarantee of finding it in any specific location. However, there are some locations where it’s much more likely to drop than in others. If you really want to get one, you can repeatedly play through these areas until one drops.

It’s possible for the Harlequin Crest Shako to drop anywhere during the late stages of the game on Nightmare difficulty, but the only parts worth running repeatedly are the battles with Nihlathak and Baal. Both bosses, but especially Baal, have a reasonably good chance of dropping it.

Play through Act I on Hell difficulty

Bosses are a more reliable source for the Harlequin Crest Shako, but if you’d rather avoid them, then the chances of it showing up in a random drop during the early stages of the game — particularly the Black Marsh, the Tamoe Highland, and the Underground Passage  — on Hell are reasonably high.

Any of the act bosses can drop the Harlequin Crest Shako on Hell difficulty, but the most popular for “farming” are Andariel and Mephisto. The chances of a drop aren’t much higher from Duriel than from Andariel, so if you feel up to a more challenging fight, skip straight to Mephisto.

The Harlequin Crest Shako is well worth searching for, as it’s one of the best unique helms in the game. Its armor rating is quite low, considering the high level at which it appears, but its bonuses are all excellent, regardless of what class you’re playing as. If you’re playing as a tank build, then you might want something more resilient, but otherwise, the Harlequin Crest Shako is an excellent choice. If you can find it, of course.