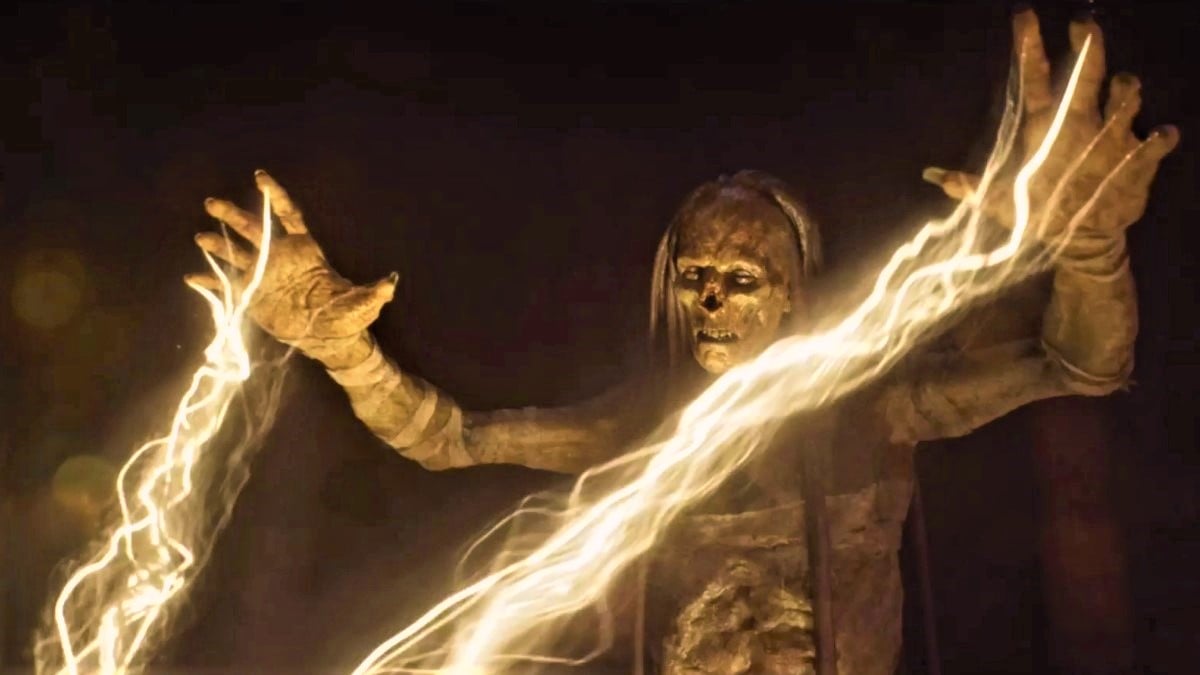 The Chains of Honor runeword in Diablo 2: Resurrected is ‘DolUmBerIst’. So, to make Chains of Honor armor you need to add a Dol rune, an Um rune, a Ber rune, and then an Ist rune to a set of 4-socket body armor. Remember, the base armor has to have exactly four sockets, and you have to add the runes in exactly that order.

The most basic form of body armor that can have as many as four sockets is Gothic Armor. If you’re lucky, you might find a set of 4-socket Gothic Armor during Act V on Normal difficulty but that, or any other set of 4-socket armor, is much more likely to show up on Nightmare or Hell difficulty. As always, the Secret Cow Level is the best place to grind and farm.

Once you’ve been through Hell and collected the necessary ingredients, you’ll be able to make one of the best all-around body armors in the game. Chains of Honor grants the following bonuses: