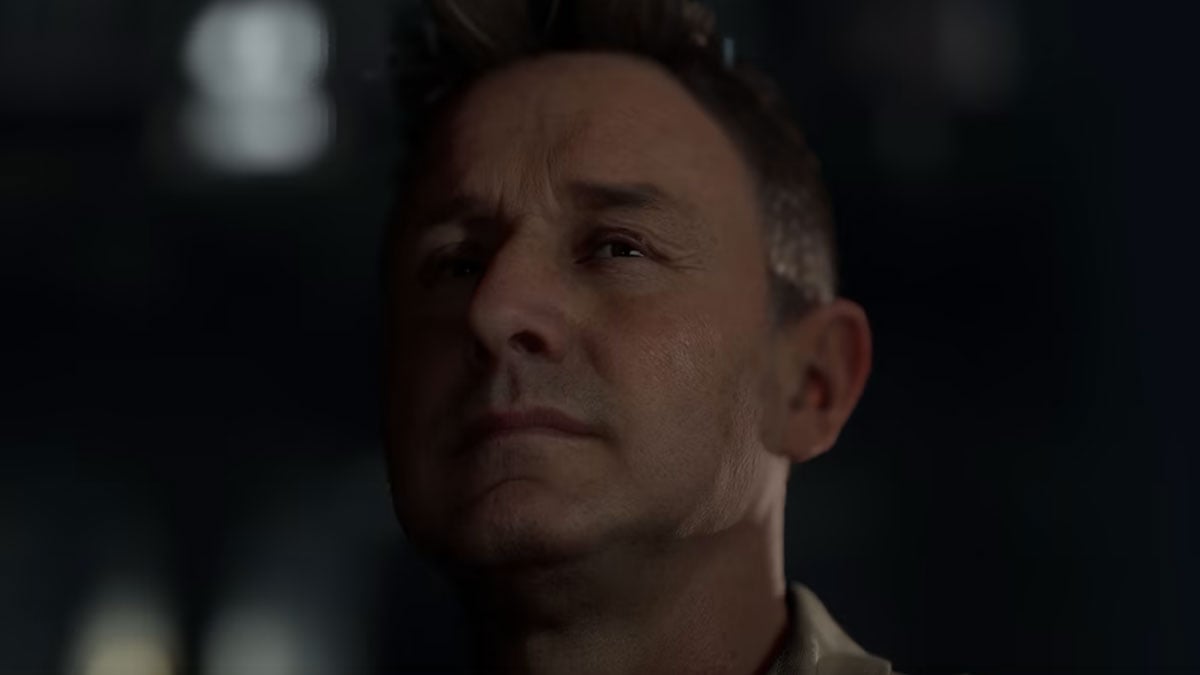 The Quarry focuses on nine camp counselors, but the Hackett family is an equally large force in the events of the game. Keeping the family alive isn’t recommended, since the achievements/trophies for getting everyone out safely or letting them all die only include the counselors. Still, you might be wondering what the branching story looks like if you keep the Hacketts alive. Here’s how to do it. Note that it requires the deaths of a few counselors, and that there are spoilers ahead.

Sadly, Kaylee Hackett cannot be saved. Laura shoots her off-screen at the end of Chapter 5 no matter what. This is a key part of the plot that you cannot affect. Fortunately, you can spare the rest of her family.

There is a crucial moment for saving Constance at the star of Chapter 9. She’ll try to wrestle the gun away from Laura after you leave the cellar. Succeed, and you’ll end up accidentally blowing half her head off. If you purposefully fail this quick time event, she’ll be spared. Follow the steps for the rest of the family to keep her that way.

Later in Chapter 9, Laura will fight with Jedidiah as she starts to turn (Constance also appears in the room if she’s still alive). Choose to run instead of attacking him when the game prompts you to decide. This spares him, and he’ll stay alive if you follow the rest of these steps.

This trio is grouped together because in order for the other two (plus Constance and Jedidiah) to live, Chris actually has to die. When in control of Ryan during Chapter 9, leave the knife in his side. Bobby will eventually pull it out himself, then use it to fight off werewolf Chris at the end of the chapter. At this point, Ryan will have a choice of who to shoot, and it needs to be Chris.

This just leaves Travis. If you accidentally shot him during the prison escape, he’ll stab Laura to death and approach Ryan. If you really want to keep them all alive, let him take out Ryan too. If he doesn’t attack Laura, then the two of them will team up with Ryan for the finale. Be sure to shoot Silas when prompted, or he’ll kill the whole trio.

Caleb is the werewolf that Kaitlyn fights in the lodge, and keeping him alive simply means letting him kill you. Choose the “wait” option when he busts through the chimney, then don’t shoot as he approaches. Again, this leads to a bad ending, but now you know how to keep (most of) the Hackett family alive.