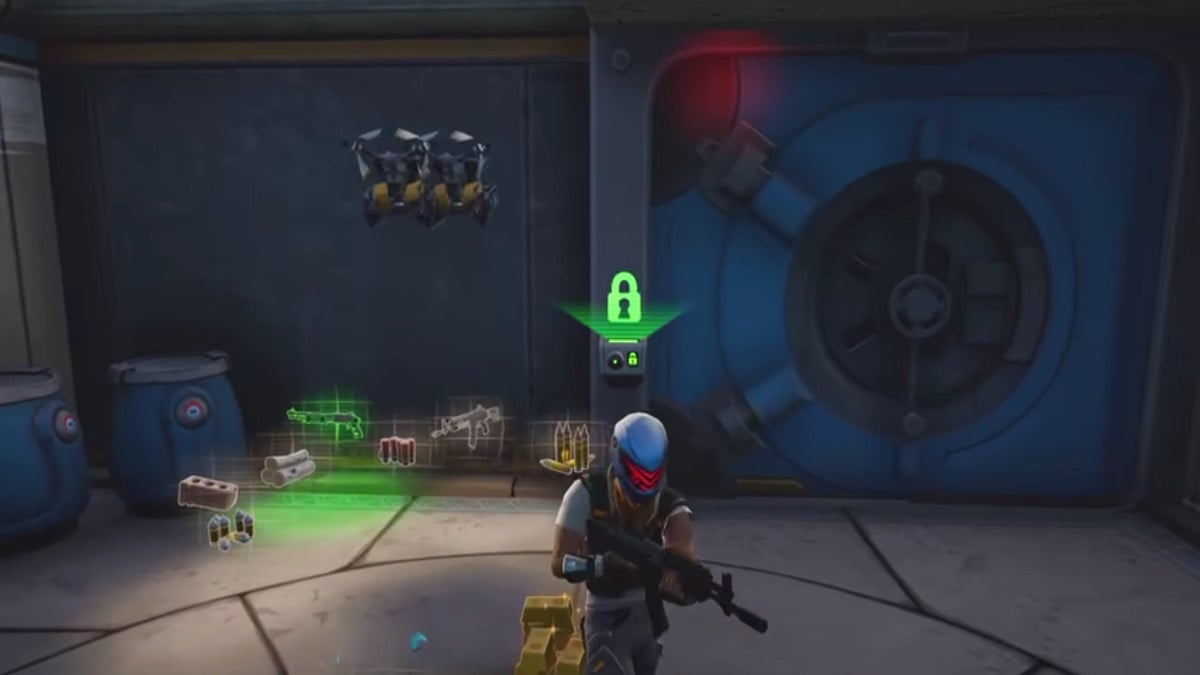 Chapter 3, Season 1 of Fortnite, is now live, along with the week one challenges. Like past seasons, completing the weekly quests will net players special rewards, mainly XP, which is used for levelling up the Battle Pass. One of the quests that players need to tackle is “Open a Vault with another player, ” and here is how to complete it.

How to open a Vault with another player

Vaults were first introduced in Fortnite back in Chapter 2, Season 2 but were removed from the game just after a single season. Originally a keycard was used for opening these vaults; however, instead of a keycard, you need two players to open a vault this time around.