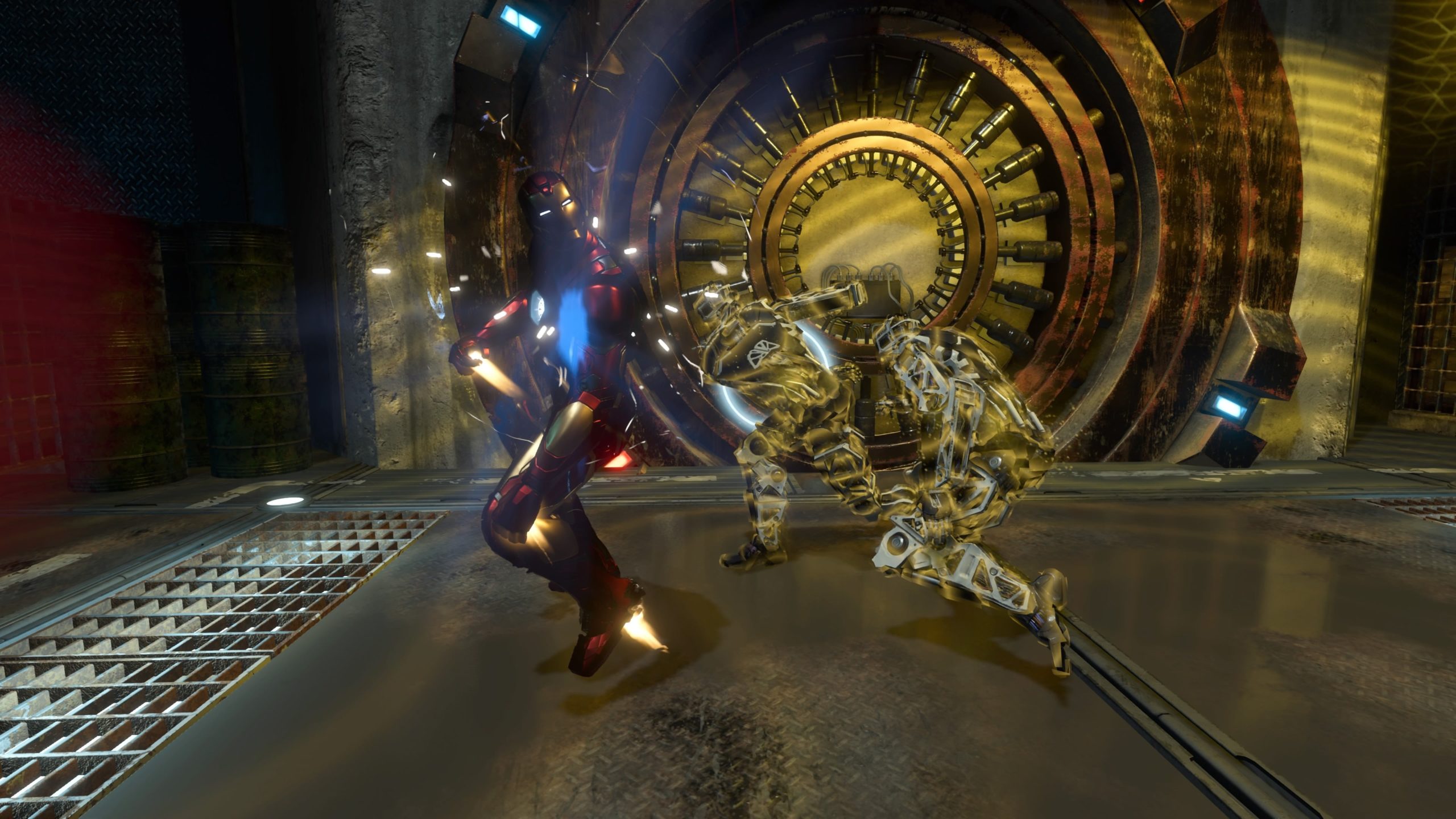 There is a lot to do in Marvel’s Avengers once the campaign is finished, and one of the most interesting missions in the game is the VAULT mission chain. Once you have obtained VAULT coordinates from the SHIELD caches, you will get access to VAULT missions. You can check out our guide here to know how to find SHIELD caches.

You can access a VAULT mission from the War Table, and once the mission begins, head straight until the radar pops up on the top left of the screen. Follow the radar to find the VAULT and head inside the bunker. In there, you can see the VAULT door, and there will be an objective marker in front of it. Interact with it to start the unlocking process.

After you are finished activating the two numbers, go back to the VAULT door. You need to stand on the highlighted until the blue bar on the top left is filled and keep defeating the enemies that spawn in the meantime. This should be repeated three times, and each time, an additional terminal will be added. Once you have done it three times, the VAULT door will be unlocked.

VAULT missions give access to some of the best loot into the game, so although this might sound a bit tedious, it is definitely worth the effort.