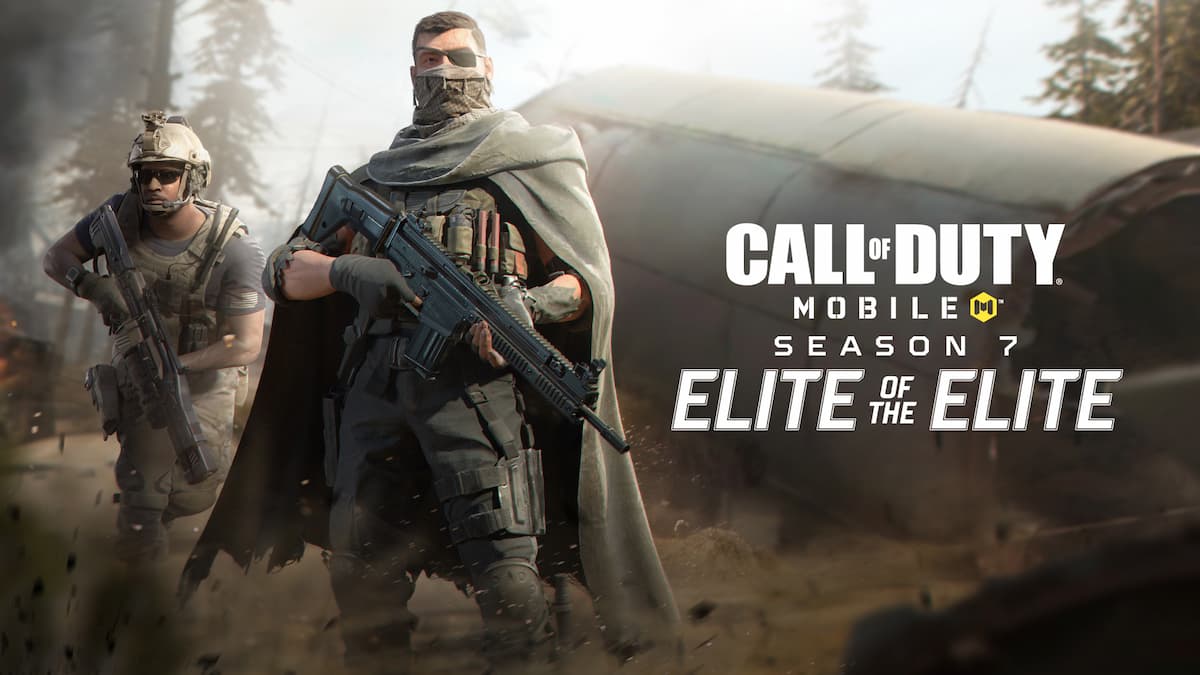 Call of Duty: Mobile Season 7 is just around the corner and will release on August 25 on the Google Play Store and Apple App Store. It will bring a ton of new content to the game, including the Monastery and Scrapyard maps, along with weapons like Crossbow and Hades. In addition to this, a brand new strategic mode called Payout S&D will also make a debut in COD Mobile Season 7.

Payout S&D is a multiplayer mode in which players will have to eliminate the enemies and destroy the targets to obtain currency to purchase weapons and gear during the game. This will go on for a particular number of rounds, and the team that wins more of them will be the winner. The Payout S&D mode will be available to play on Tunisia, Costal, Crash, Firing Range, Standoff, Terminal, and Hackney Yard.

In addition to this mode, the Solid Gold battle royale mode will also be added, giving players a chance to get their hands on legendary weapons. Activision has not revealed the release date of these modes or any other information yet, but we will update the article once we get our hands on them.

Meanwhile, the trailer for COD Mobile Season 7 Battle Pass has been released and you can have a look at it below.