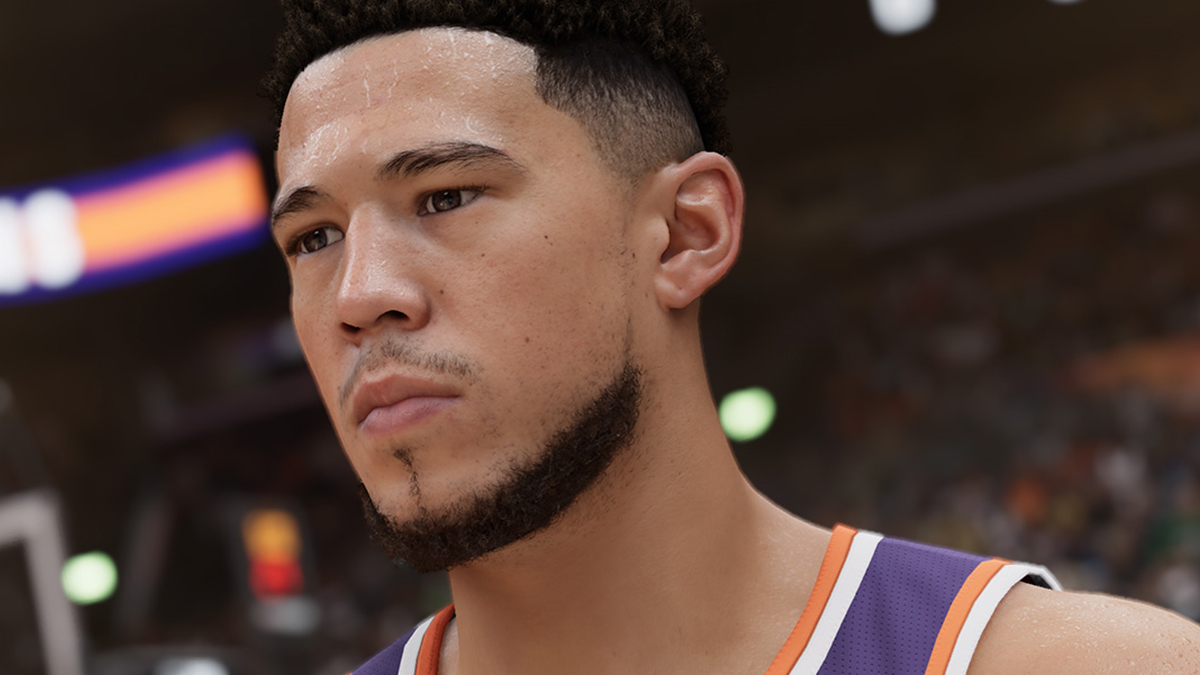 The next NBA 2K title is coming soon. NBA 2K23 steps onto the court on PlayStation 5, PlayStation 4, Xbox Series X/S, Xbox One, Nintendo Switch, and PC on Friday, September 9. That’s just about two months from the time of this writing, and preorders are open now. Below you’ll find a complete list of every edition of the game, along with their prices and bonuses.

This is the basic, no-frills version of the game, which will run you $59.99 USD / £59.99. It might be the base game, but preordering it still gets you a good number of bonuses. You’ll receive 5,000 virtual currency, another 5,000 in MyTeam points, 10 MyTeam promo packs (to be delivered at one per week), a boost for each MyCareer and Gatorade skill, a Devin Booker MyPlayer jersey, and a 95-rated Devin Booker MyTeam free agent card. The Phoenix Suns player is the cover athlete of this edition, so those last two are especially fitting. All preorders are open through the NBA 2K23 website.

This is almost the same as the Standard Edition, with one major difference: it’s only available physically. The cover stars, as expected from the name, are Sue Bird of the Seattle Storm and Diana Taurasi of the Phoenix Mercury. Pricing for this is the same as the standard edition, and it includes the same preorder bonuses, plus two more: Bird and Taurasi’s jerseys for MyTeam.

Now the prices are starting to increase. The Digital Deluxe Edition, which is of course not available on disc, will cost you $79.99 USD / £74.99. Once again, you’ll get the same preorder bonuses as the Standard Edition, but you’ll also get a lot more when the game launches. In MyTeam, you’ll receive an additional 10,000 MyTeam points, 10 tokens, 23 promo packs, a sapphire Devin Booker card, a ruby Michael Jordan card, a diamond Jordan shoe, a ruby coach card pack, and a free agent option pack. You’ll get even more for MyCareer: 10 boosts for each skill and Gatorade type, a two-hour double XP coin, four cover star t-shirts, a backpack and custom arm sleeves, and a custom cover star skateboard.

Moving up the chain, we have the Michael Jordan Edition, featuring the legendary player in his heyday with the Chicago Bulls. For $99.99 USD / £89.99, you get all the same preorder bonuses and everything included in the Digital Deluxe Edition, plus an additional 100,000 virtual currency.

Finally, we have the Championship Edition, featuring Jordan’s #23 jersey on the cover. It’s the priciest edition of the game, set at a hefty $149.99 USD / £129.99. For that price, you get every preorder bonus in the previous editions, as well as every extra goodie in the Michael Jordan Edition. On top of all that, it includes a 12-month NBA League Pass subscription, a 10% XP boost for MyTeam and MyCareer, and a Michael Jordan go kart for MyCareer.

We should note that the 12-month League Pass subscription will run you $180 on its own, making this an attractive package for players who also like to keep up with the real-world NBA.