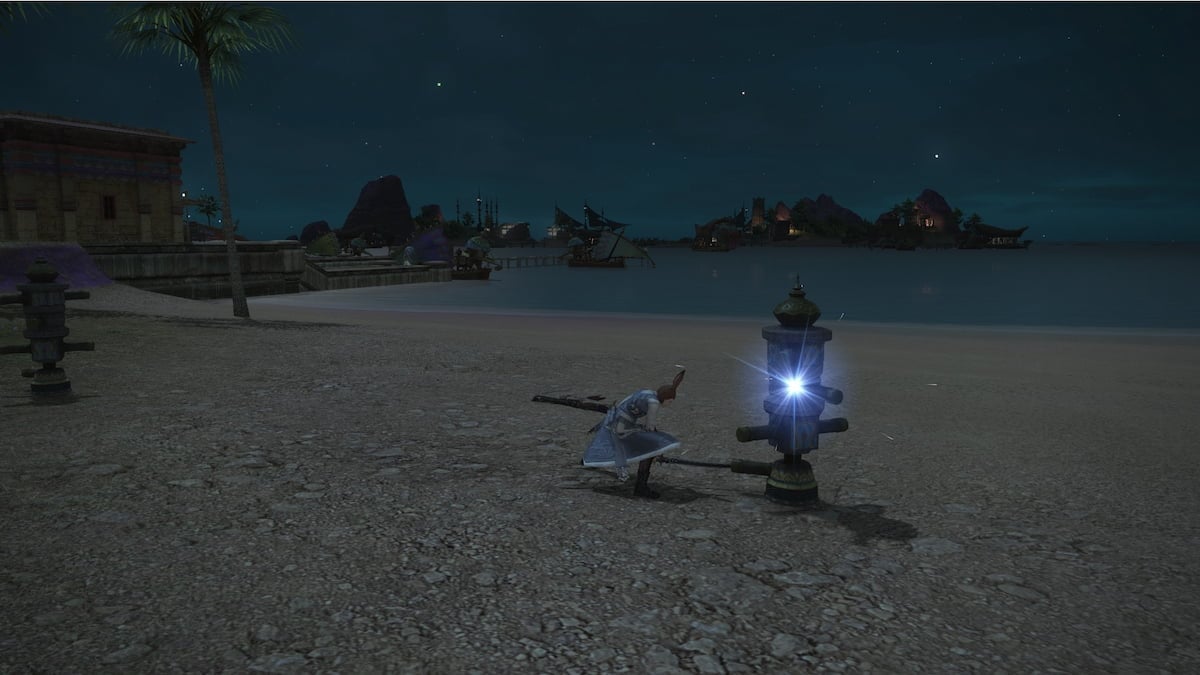 The Striking Dummies in Final Fantasy XIV are an effective way to test your abilities in a new class. You can use them to practice the ideal order you need to use a new classes’ abilities, or you can use them for experimenting with a gear set. You want to visit these first before trying something out in the field, and resetting them to run the numbers is important. Here’s what you need to know about how to reset a Striking Dummy in Final Fantasy XIV.

How to reset Striking Dummies

After you’ve finished practicing with a Striking Dummy or you want to reset the health bar, hover your mouse over the Striking Dummy’s health bar and right-click it. This will bring up a menu identifying multiple things you can do with the Dummy, such as using a key item, emoting toward it, marking it, or making it a focused target, along with resetting it.

Related: How to start the Omega: Beyond the Rift story side quest in Final Fantasy XIV

Striking Dummies are an important part of making sure you’re ready to take on some of the tougher bits of content, regardless of the class you’re playing. All classes will need to use some form of attack during a raid or a dungeon, helping the team as a whole to progress through everything quicker.