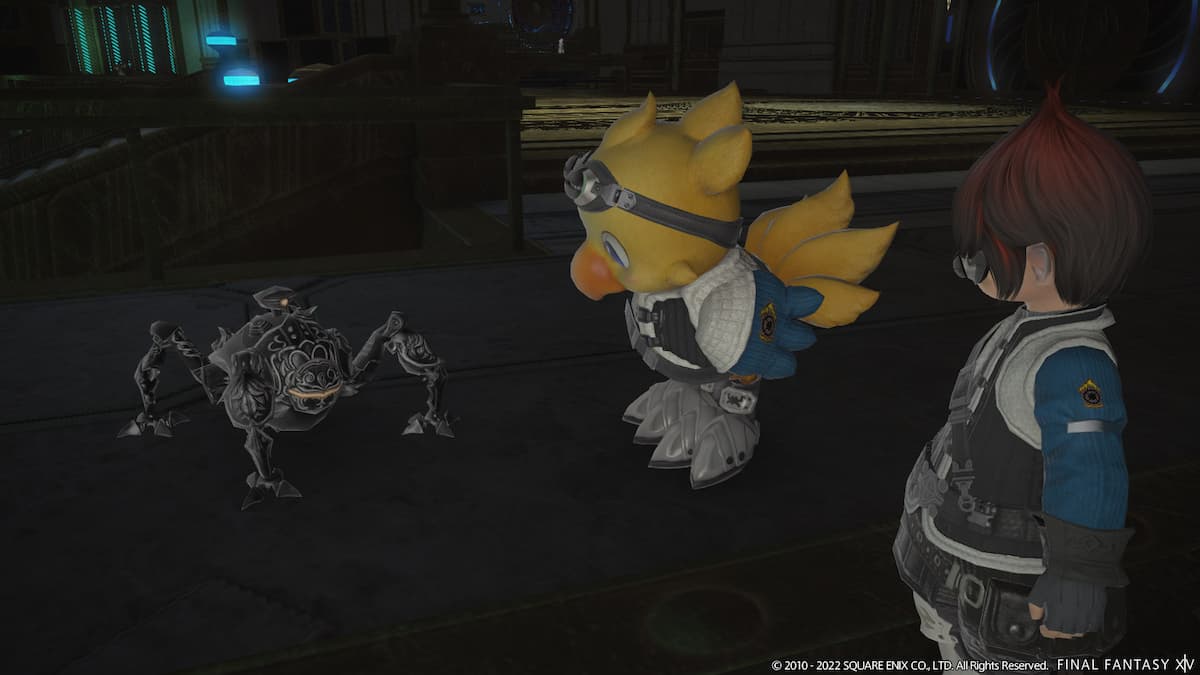 Final Fantasy XIV’s Stormblood expansion introduced an interesting raid story involving the ancient war weapon Omega. Much of the tale has woven itself into the main story narrative, including the conclusion of the Warrior of Light’s time with Midgardsormr. The narrative wrapped up pretty cleanly, and so it was a surprise to see that we would be getting additional story content for Omega in Endwalker. Patch 6.15 has delivered on this promise, and eager players can reunite with Alpha for a new story provided they complete the prerequisites first.

How to unlock the Omega quest chain

In order to take on the Omega: Beyond the Rift Endwalker quest, make sure that you have completed the initial Endwalker main scenario and have a discipline of war or magic job at level 90.

The original Omega storyline from Stormblood must also be finished before this quest will show up. Players looking to start this quest chain now will find the first quest The Hunt for Omega from Wedge at X:12.6 Y:12.4 in Rhalgr’s Reach.

This quest chain lasts for 15 quests and is on rails, mostly just having you going from raid boss to raid boss beginning with Deltascape and ending with Alphascape. The final quest in the chain is called To Kweh Under Distant Skies, and ends with the beloved chocobo Alpha heading off to explore the world with his miniature Omega companion. This is the final step before being able to access the new narrative.

Related: When will the Omega: Beyond the Rift side quest story be available in Final Fantasy XIV? Answered

Where to start the Endwalker Omega: Beyond the Rift quest

Once the above conditions are met, you can find A Bespectacled Technician at X:10.9 Y:14.3 in Old Sharlayan. She will offer the quest A Heartless Hypothesis. This is the beginning of the Omega: Beyond the Rift storyline.

Currently, the quest chain will only consist of two quests, but it will continue in future Endwalker Patches. Players looking to see more of what Patch 6.15 has to offer can unlock the Arkasodara tribe quests and the custom delivery NPC Ameliance Leveilleur, as well as continue the Hildibrand story.