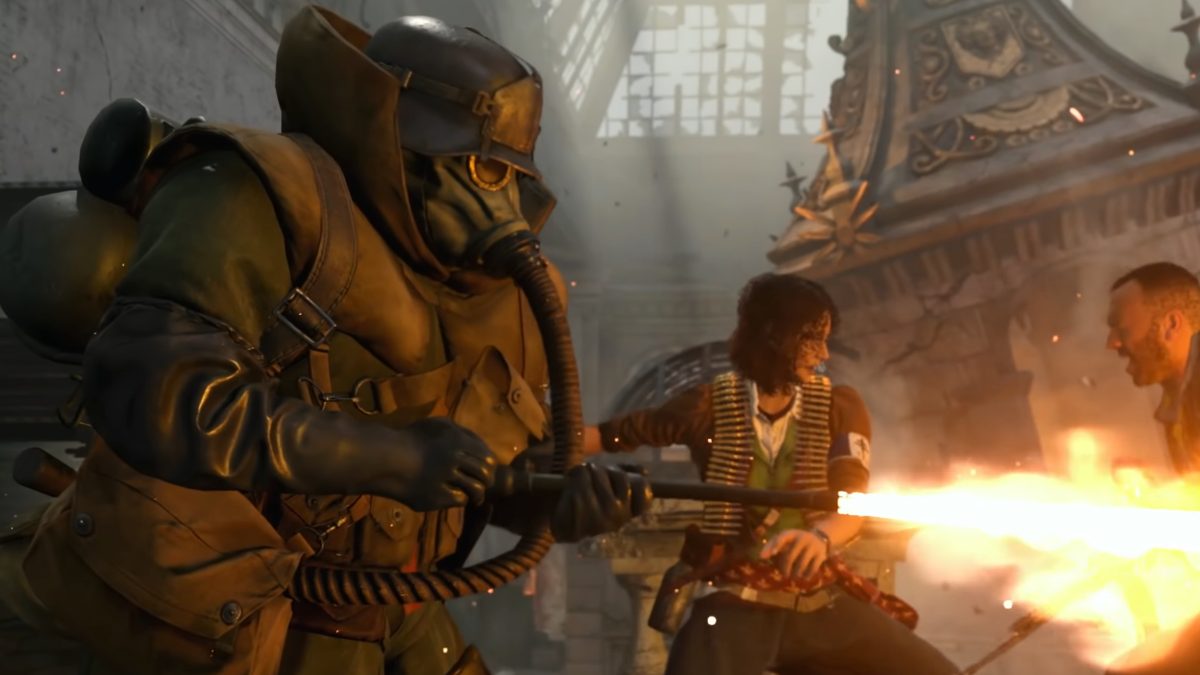 Call of Duty: Vanguard players expecting the same multiplayer mechanics as Black Ops Cold War and Modern Warfare will be surprised to find that plenty of important features have been altered. Among the changes made, players will quickly discover that the reimagined mini-map doesn’t share the locations of recent enemy gunfire. Don’t worry, this isn’t a glitch. Instead, there is a different way to spot opponents on the map.

When players start out as low-level soldiers in multiplayer, they will be restricted from seeing any and all enemy locations on the mini-map — with the exception of the UAV killstreak. This can be avoided once players finally reach Level 7, as this is when players will unlock the Radar perk. Radar can then be equipped from the second category of perks and should enable your mini-map to pick up on all un-silenced gunfire. Unfortunately, by applying Radar, you will miss out on other perks in the same category, such as High Alert, Forward Intel, and Tracker.

If you have not reached Level 7 quite yet, we recommend equipping the Ghost perk in the first category. No matter your current level, this perk will already be unlocked and lends you the ability to go unnoticed by all active field mics and UAVs. Aside from Radar, there are 8 other perks that will need to be unlocked while you progress, including some that will further detail enemy positions.

Related: All perks in Call of Duty: Vanguard Zombies