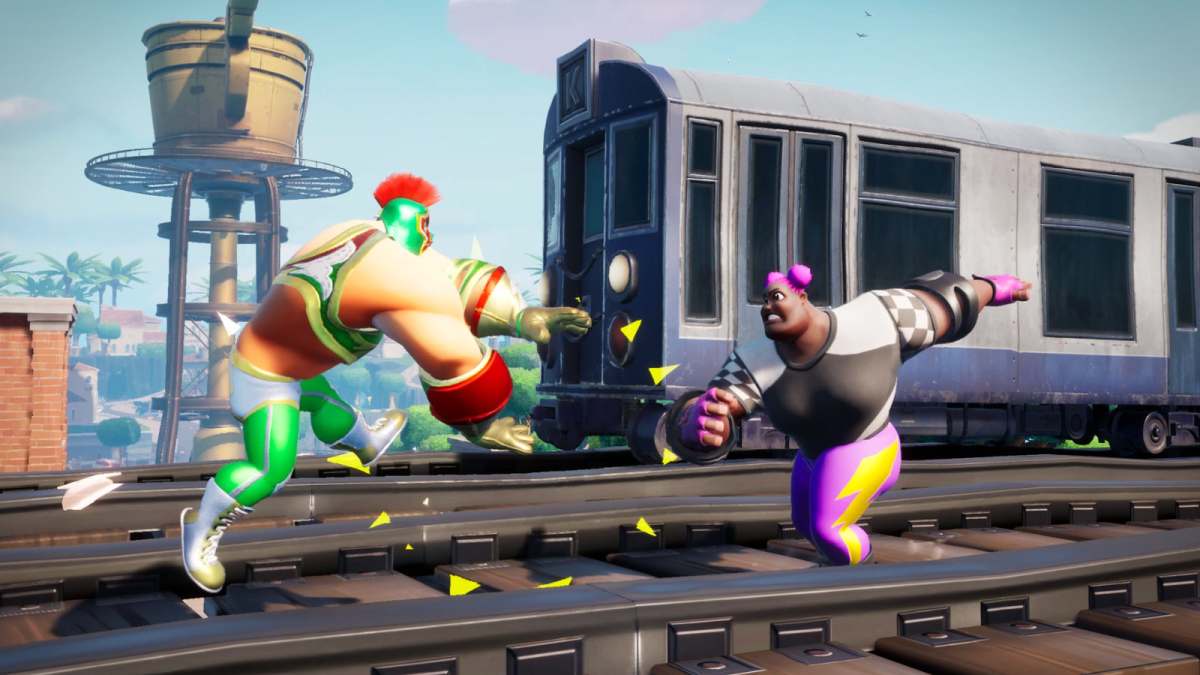 In case you missed it, Epic Games announced its second-ever battle royale title at the Game Awards 2021. Developed by Iron Galaxy, Rumbleverse is a cartoony 40-player battle royale loosely themed around professional wrestling. Early footage and streamer impressions indicate that combat would be more close and personal than what we’re used to in typical battle royale games, and that combo-stacking and other fighting game mechanics would be a part of the fun.

Rumbleverse has no official release date yet, but it will enter an early access beta period on February 8, 2022. Signing up for the Rumbleverse early access beta is quite simple. All you have to do is head over to the official Rumbleverse site and enter your information. This appears to be planned as a closed test, meaning not everyone who signs up will be given access, though it’s also a battle royale which means the playtest population should be fairly large to allow for smooth matchmaking.

The exact duration of the Rumbleverse early access beta is not known yet. When it officially launches, Rumbleverse will be available on PC — only on the Epic Games Store for the first little bit, of course — and on Xbox and PlayStation. It will have full crossplay and cross-progression, and will be free-to-play.