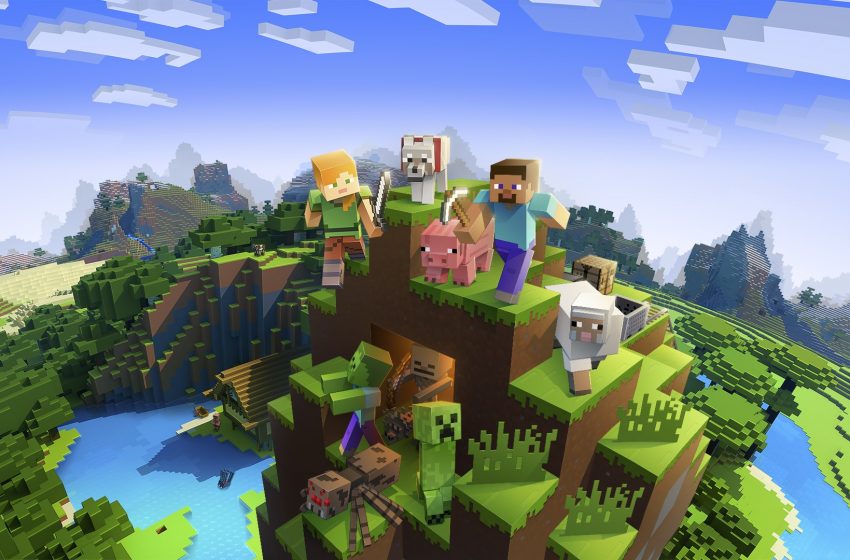 One of Minecraft’s best features is taming various animals. Most of them provide some utility to the player: horses are fast and can be ridden; wolves protect the player from hostile mobs; cats ward off creepers. Others produce resources or are just awesome pets to have. Foxes, for instance, may not do much and are always half wild, even when tamed, but are worth the extra effort required to get one. Llamas may not replace the horse, but they have their own use.

Let’s clear the air now: You cannot ride a llama, at least not in vanilla Minecraft. You can mount one, but it will not accept a saddle, and you cannot control where it is going. If you’re looking to cover ground fast, you want a horse, not a llama. There are mods out there if you must ride a llama.

Llamas spawn in the wild if you want to tame them. Taming llamas is the same as taming the horse, even though they cannot be ridden. Mount them repeatedly until hearts appear. You will then want a lead to take them back to your base. Once on a lead, other llamas may start following you. Leashing one llama with a lead will cause tamed and untamed llamas to follow the first. Leashing another will have the same effect. There’s no cap to this, so have fun getting every llama on the server to follow you in an adorable, fluffy caravan.

You can also steal llamas from the trader, though if stolen, you cannot breed them. You can easily just take the leads from the trader and walk away with the llama. The llama will try to get back and will pull against the lead as you steal it from its family (you monster), but don’t worry, it will get over it eventually. Be careful if you decide to attack the trader. The llamas don’t take kindly to that and will spit at you. It does damage, so avoid it if you can.

You may not be able to actually ride a llama, but they’re still worth taming for their useful storage capabilities. Llamas are used to carry items. They can be equipped with a chest to create movable storage. The amount of storage depends on the llama’s strength. Ranging from one to five, five being the strongest, the strength modifier determines the amount of storage space in an equipped chest. Llamas can breed and it could potentially increase the strength.

Only tamed llamas can be bred, and depending on what edition you are running, stolen trader llamas cannot breed. Unlike horses that require unique and special items, llamas need some hay bales. Because the strength ranges from one to five, the baby llama will have a random strength ranging between the lowest option (one) to the stronger parent’s strength. There is a 3 percent chance it may have a higher strength than the parents.

Llamas are a useful tame, especially early game, for players lucky enough to find them. Their carrying abilities come in handy when you haven’t found a base location or just for going out and gathering resources. Bring a pack of tamed wolves for maximum protection for your precious cargo and fluffy friend.