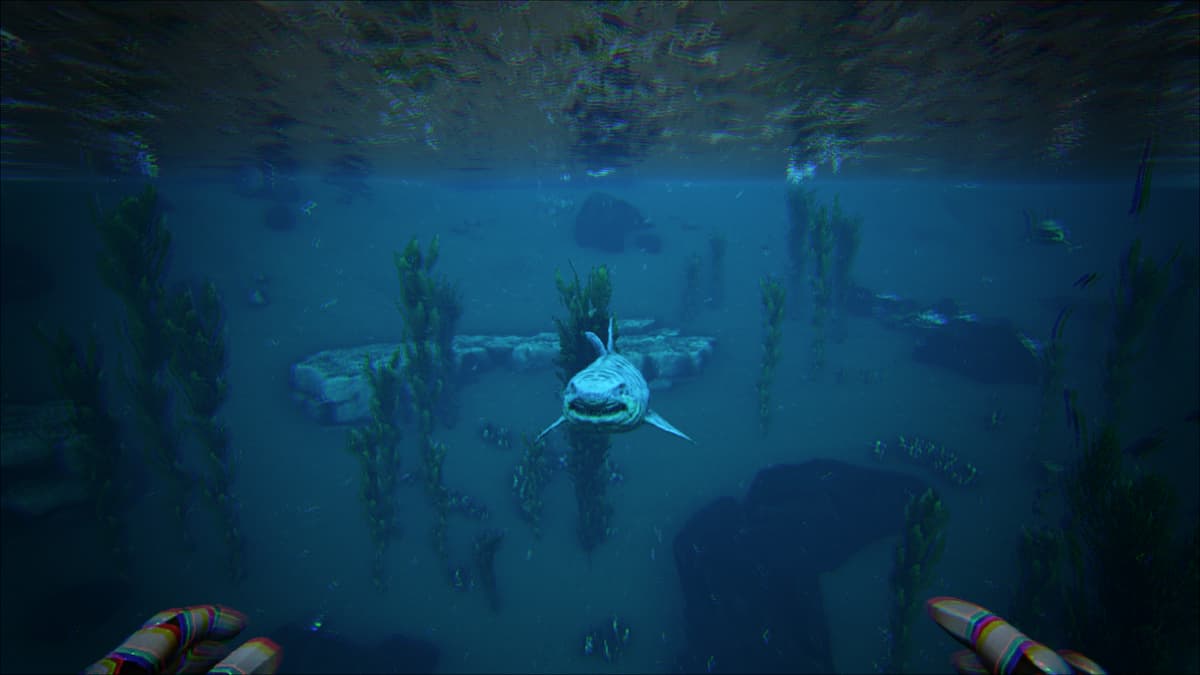 Ark: Survival Evolved is a game that pushes your survival knowledge and patience to the limit. Filled with aggressive creatures that frequently are ones from bygone eras, you’ll find yourself wishing you hadn’t turned that specific corner more than once. The pain of being attacked non-stop isn’t just limited to the land in Ark: Survival Evolved; in fact, the general agony extends into the water too. Players will find themselves swarmed by all sorts of toothy beasts if they venture too far into the depths of the ocean. In this guide, we’ll explain how you can go about taming one of those beasts, namely the Megalodon in Ark: Survival Evolved.

What the Megalodon does in Ark: Survival Evolved

While not the toughest or the speediest of the aquatic beings found in the oceans of Ark: Survival, the Megalodon is certainly useful. Reworked to deal bleeding damage, the Megalodon has become vicious enough that they’re to be avoided in the water. The Megalodon serves as the Rex of the water, allowing players to tank damage while dealing a decent amount of it themselves.

The Megalodon is also one of the only creatures in Ark: Survival to gain a Tek Saddle, which, if you’re playing on a PvP server, can be invaluable for those underwater raids. The Megalodon is a great all-around water beast and has a decent harvest rate for Hide, Raw Fish Meat, and Prime Raw Fish Meat.

Related: How to tame a Basilosaurus in Ark: Survival Evolved

Where to find the Megalodon and what you’ll need to tame them in Ark: Survival Evolved

The Megalodon is a beast that can only be found in water. That means on maps like Extinction and Aberration, which only have shallow water, you won’t find them at all. Megalodons can be found at any depth in the ocean and often travel in small spread-out groups. They will doggedly chase you, so it’s always best to keep an eye out, even if you think you’ve lost them. To tame the Megalodon you’ll need the following items:

The Megalodon is easy enough to find in shallows; in fact, it’s entirely possible to shoot them from the beach. The strategy, whether you’re tackling the taming in the water or from land, remains the same. First, you’ll need to keep them in place, so shoot them with the Net Gun, as they’re large targets it’s hard to miss. Once they’re immobilized, you can fire at them with your weapon. If you’re firing from land, you’ll be able to substitute the Harpoon Launcher for a Longneck Rifle or a Compound Bow. Once they’re unconscious, stop firing and place the taming food you’ve chosen into their inventory.