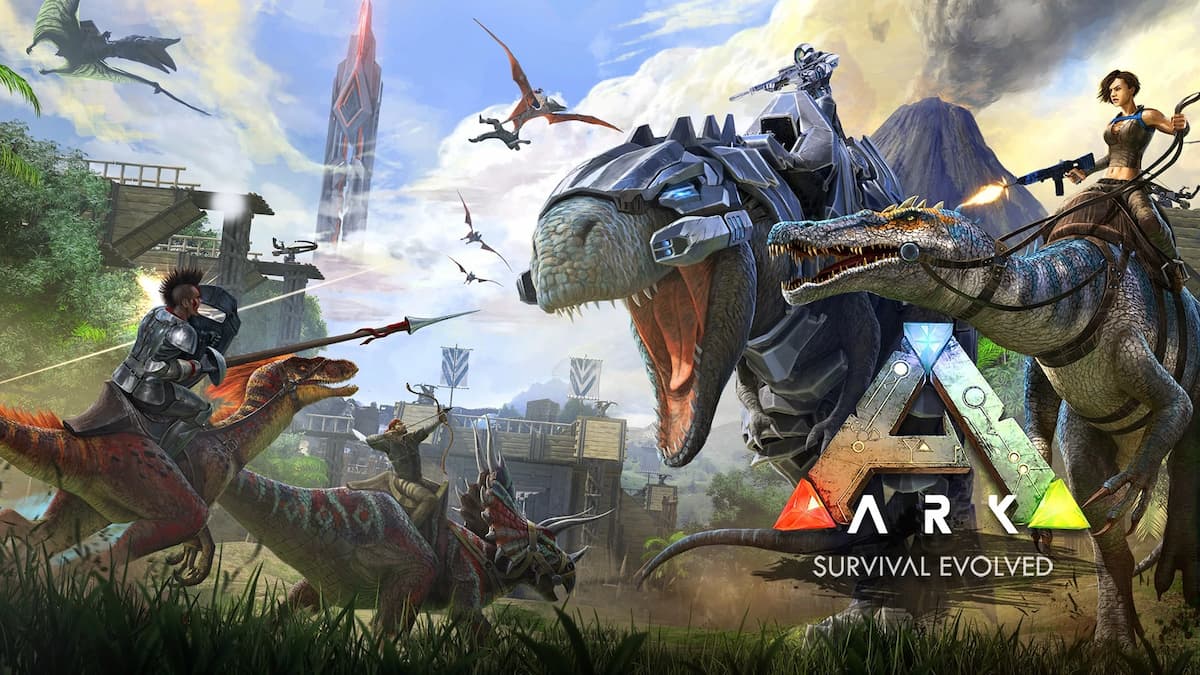 There are several different methods for transferring between the maps in Ark: Survival Evolved. The reason for transferring is that some maps have certain resources and creatures that can only be found in specific regions. If you’re playing on Official Servers, all the maps in the game will be available to you. If you’re on Unofficial Servers, it depends on the cluster you’re playing on; if it’s a single map, you may not be able to transfer your character at all.

Related: Does Ark Survival Evolved have a single player or story mode? Answered

There are three Obelisks in Ark: Survival Evolved. The Blue, Green, and Red Obi. They’re located at different points on the map, but they’re all there to serve the same purpose as a Terminal for the Boss fights, a guiding light, and to help you transfer off the map.

You’ll be presented with two options:

Choosing “Travel to Another Server” will open a separate menu that will offer you a list of all available maps you can transfer to.

Alternatively, you can use the Supply Drops across the maps to transfer out in the same method. If you empty the Supply Drop before you transfer, the Drop will disappear.

Once you access the Tek Tier, you can also build a Tek Transmitter, which allows you to transfer from the comfort of your own bases. If you don’t have access to the Transmitter yet, you can alternatively use a Tek Strider, which offers the same functionality from its back.