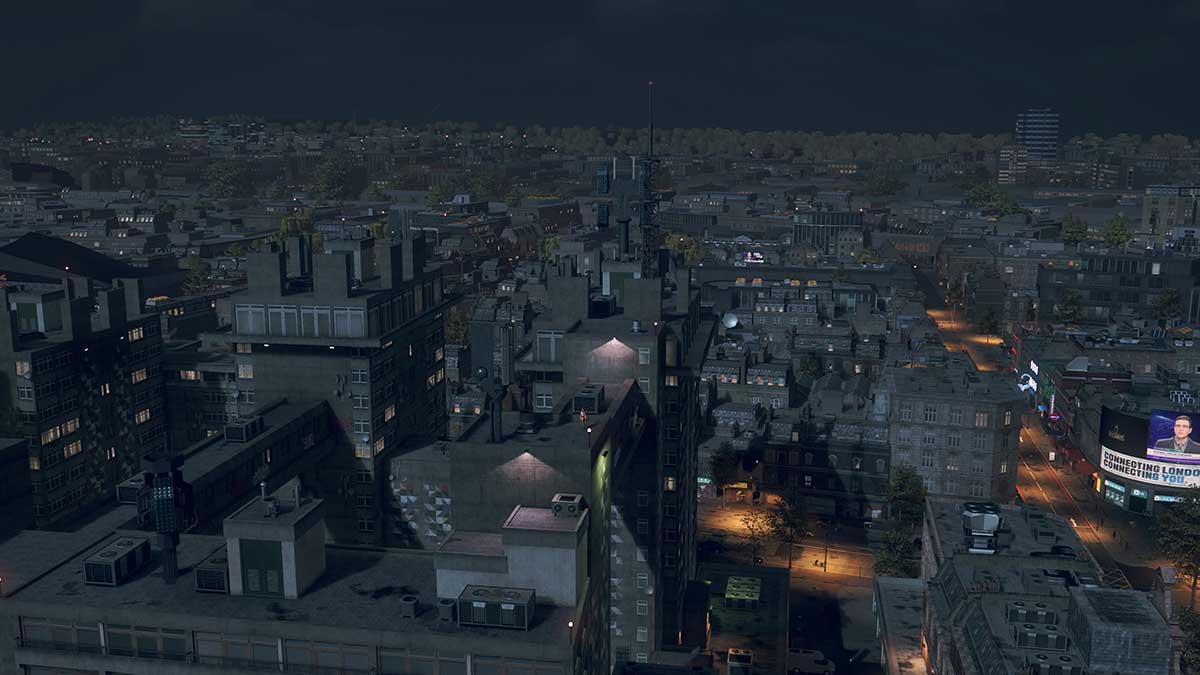 Alongside a modern day example of the Assassin Brotherhood, Watch Dogs: Legion Title Update 5.5 also adds in a series of Assassin Contracts. These smaller missions resemble those found in the Assassin’s Creed series, but they’re not open from the start. This guide covers how you unlock these missions so that you can head out and complete them around London.

Once you start the game after Title Update 5.5 has been installed, you’ll be presented with two new missions. The one you need to complete first is Synchronise. This mission will send you to one of the highest points in London in search of a place to use a new feature that Bagley has uncovered.

Once you get there, you’ll be able to synchronize in a similar fashion to the same mechanic in the Assassin’s Creed franchise. This will give you a brilliant view of London. It will also unlock three new Assassin Contracts for you to complete. Each of these awards you a new item, and they’re all worth pursuing if you have the time. These items are linked to past Assassin’s Creed games and act as fun easter eggs more than useful tools for your playthrough.