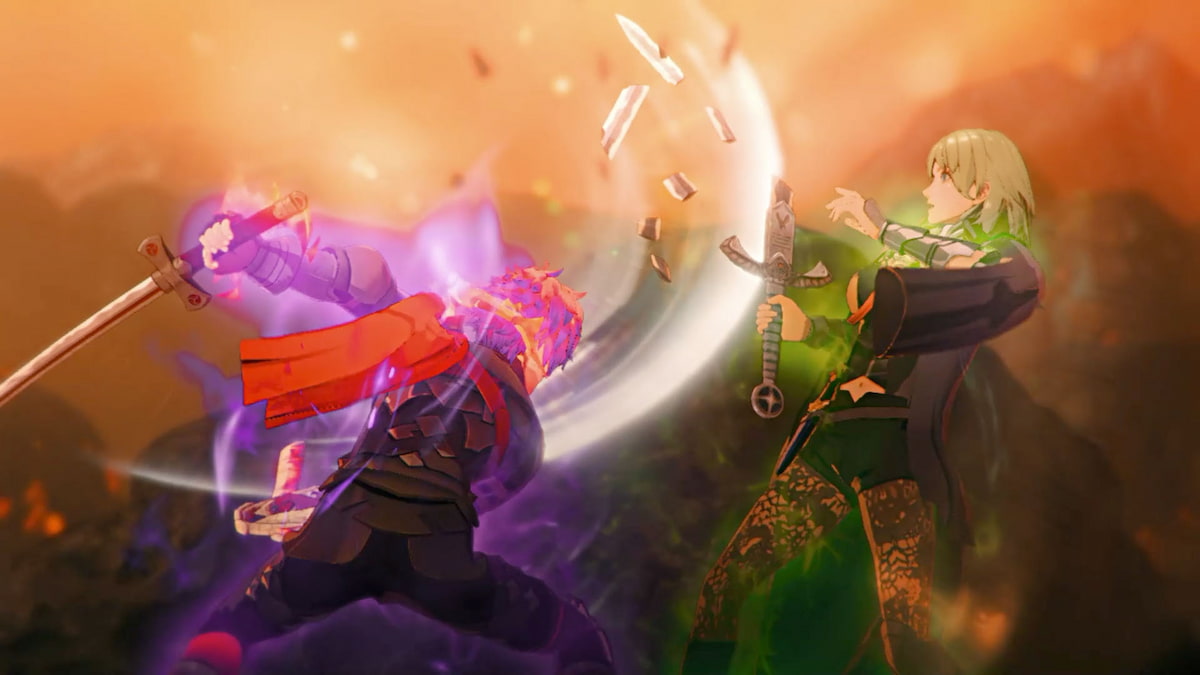 Related: How to unlock the Dancer class.

How to find and recruit Byleth

Finding Byleth is one of the harder in game challenges, as it isn’t explained at all in game that you can completely miss out on recruiting them into your army.

To begin the hunt for Byleth, you must go through the campaign until you reach late game chapters. Once you get to this point in any of the three unique story routes, Scarlet Blaze, Azure Gleam, or Golden Wildfire, you will meet the first step required to find them. After reaching this point, you will have a chance to see a message stating, “Your actions in this battle will greatly impact the outcome of the story.” Create a save file before this battle if you need to try again, as the timing for this is rigid.

During the Blue Lions campaign, you must reach Chapter 12. The primary story mission at the end of the chapter is where you will find Byleth. You must complete all side missions and have the locate ambushers strategy unlocked before the final mission.

The Golden Deer campaign will allow you to recruit Byleth during the final mission of Chapter 10.

The Black Eagles campaign works in a similar fashion as the Golden Deer. During the final battle of Chapter 10 will present an opportunity to recruit Byleth. You must complete all side missions in this chapter to unlock the resonant lightning strategy

Recruiting Byleth is essential to recruiting Arval much later on. Having Byleth in your party will unlock a secret route near the end of each of the three campaigns.