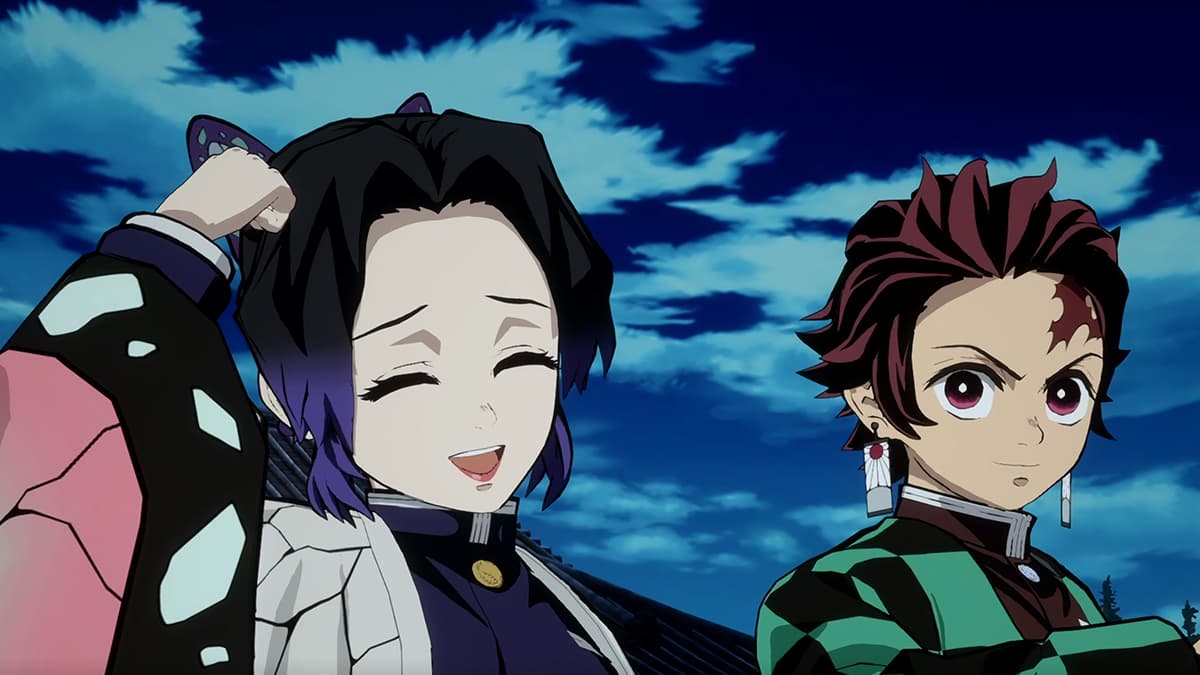 There are 18 characters to unlock in Demon Slayer: Kimetsu no Yaiba – The Hinokami Chronicles. Most of them are as easy as completing specific chapters, while others require you to get collectibles or complete optional objectives.

You will unlock all four of these characters by completing the game’s prologue. In turn, you’ll also unlock the versus mode, which allows you to play online and offline battles.

Murata, a demon slayer who briefly appears in the Demon Slayer anime and manga, will become playable by completing chapter 5. Although he’s unremarkable compared to his fellow Demon Slayers, he’s a funny addition to a very colorful cast of characters.

Hinokami Tanjiro, which is an alternative that has him using the Hinokami Kagura Breathing Style, also becomes available after completing chapter 8.

Unlike the other characters in the game, you’ll have to do more than just beat the game’s story to unlock the Academy alternatives for Tanjiro, Nezuko, Zenitsu, Shinobu, and Inosuke. You’ll have to fulfill special conditions, such as getting memory fragments, beating the special missions, and completing the option reward missions.

All of the characters can also be unlocked for 4000 Kimetsu points each. However, we recommend completing their respective unlock conditions as that’s much easier than grinding for points.