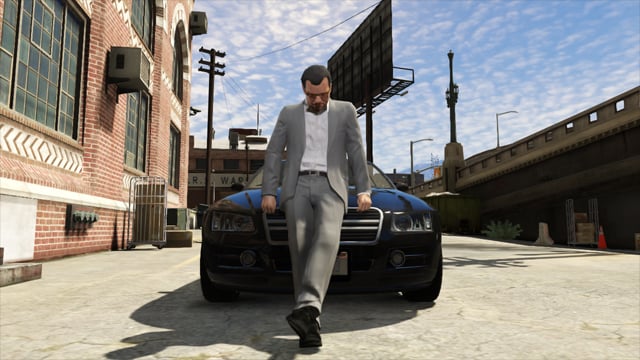 I was reminded of the Alien Resupply mission when reading through the Grand Theft Auto V subreddit this morning. The Alien Resupply mission is one of the most grindy, unique, and quite frankly awesome missions that Rockstar has included in GTA V. It was originally data-mined in 2017 and has since been exploited by modders who don’t want to invest the significant amount of time required to unlock it. Redditor joshy723 has unlocked it legitimately, which prompted me to write this guide to clear up some confusion around what’s required to do this.

So I unlocked the alien resupply mission legitimately.. from gtaonline

Sometimes dubbed the Alien Egg mission, this mission is a one-time opportunity to participate in something truly out of this world. The requirements to unlock the mission are similarly insane. Though simple, they will require a serious commitment.

The most significant ask here is quite obviously the 601 resupply missions. Rockstar Games intended for the Alien mission to be a unique experience and not something that players would encounter early on or easily. Resupply missions are time-consuming tasks, and many players opt to merely purchase supplies for their nefarious enterprises in Grand Theft Auto V, but if you want a chance at experiencing the Alien Resupply mission, you’ll need to put in the time.

After you’ve completed at least 601 resupply missions, you will be offered the Alien mission by Agent 14. This may not happen instantly and will only happen during the hours of 21:00 and 23:00. That’s 9 pm and 11 pm for those not familiar with military time. When Agent 14 contacts you, you’re off to fight the aliens. Be careful, however, as this mission can only be attempted once. If you die before completing it, you’ll never get the chance to do it again.