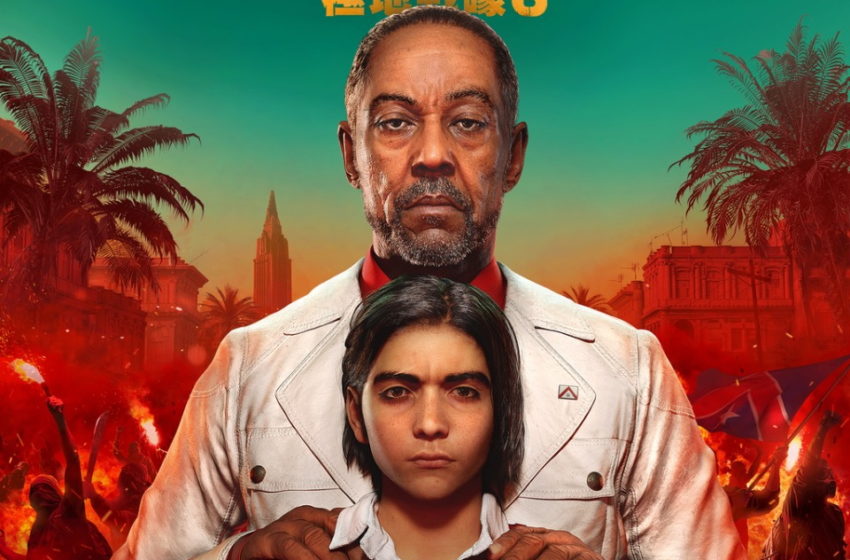 One of the coolest gameplay features of Far Cry 6 is the Amigo system. Amigos are animal companions that fight alongside of you, each with their own unique skills and abilities. You can even customize their costume to give them a dash of personality. Out of all the amigos available in Far Cry 6, K-9000 is one of the coolest — it’s a robotic dog made of iron with a pun for a name. What’s not to love? Unlocking K-9000 is a simple process, but there’s a big caveat to doing so.

Related: How to unlock Chicharrón in Far Cry 6

K-9000 is only available to owners of the season pass for Far Cry 6. The robo-dog is part of the Blood Dragon Set, so it can’t be acquired through means of gameplay. If you do own the season pass, getting K-9000 ready for battle only requires a little patience.

DLC items from the season pass unlocks once you’ve completed the mission “The Guerilla.” This is a story mission that follows the critical path, so you don’t need to worry about accidentally missing it; if you play through the story, you’ll get to it relatively quickly. Once “The Guerilla” is completed, you’ll be notified that your extra content has been unlocked.

Tab over to “Amigos” in the main menu and K-9000 will be waiting for you. Its unlockable abilities include tagging turrets, cameras, and tripwires, dealing increased damage to tagged targets, and self-destruction after reaching a damage threshold.