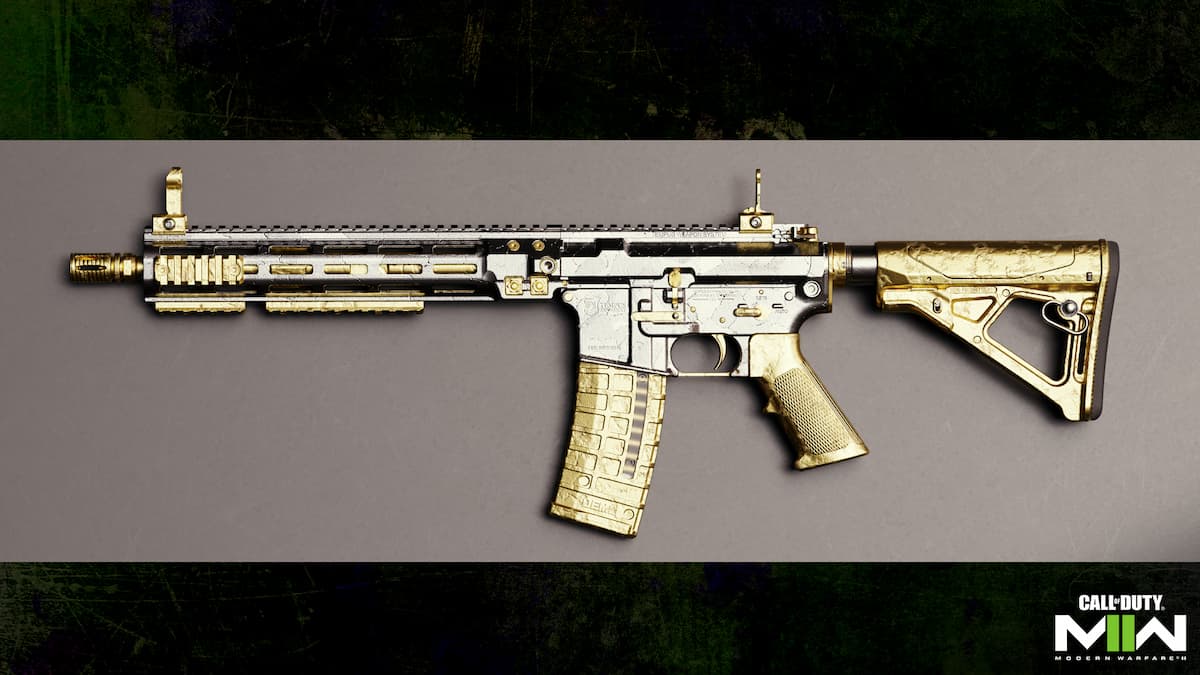 There is no better cosmetic in first-person shooters than weapon skins, and Call of Duty: Modern Warfare 2 already has a plethora of them — though, it will take some hard work to earn them. Take the Platinum skin for example, a Mastery Camo that is said to only be for Completionists. That is because the camo is rewarded through a challenge that will have you experiment with a bevy of weapons. Here’s how to unlock the Platinum Mastery Camo in MW2.

How to get Platinum gun camos in MW2

In order to get the Platinum Camo for any weapon, players will be required to first unlock the Gold Mastery Camo for a specific number of guns in a given category. This can be done by first finishing your gun’s Base Camo challenges. There are usually one to four Base Camo challenges for each weapon, and you can discover these in the bottom-left corner of the Gunsmith’s Customization tab.

After they are completed, the Gold Camo’s very own challenge will unlock and ask that you eliminate a certain number of enemies without dying. Those able to achieve this feat will find themselves with the Gold Camo. So, for the Platinum Camo, this process will have to be repeated on a particular number of guns in the same family as your current weapon. For instance, you can nab the M4 assault rifle’s Platinum Camo by earning the Gold Camo for it and seven other ARs. Similar to Base Camos, you can find your weapon’s Platinum Camo challenge in the Customization menu.

You will certainly be tied to the game for days when chasing after Platinum, but there are far better skins to obtain from there. The Customization menu even displays challenges for Polyatomic and Orion Mastery Camos, each requiring that you earn the Platinum Camo beforehand.