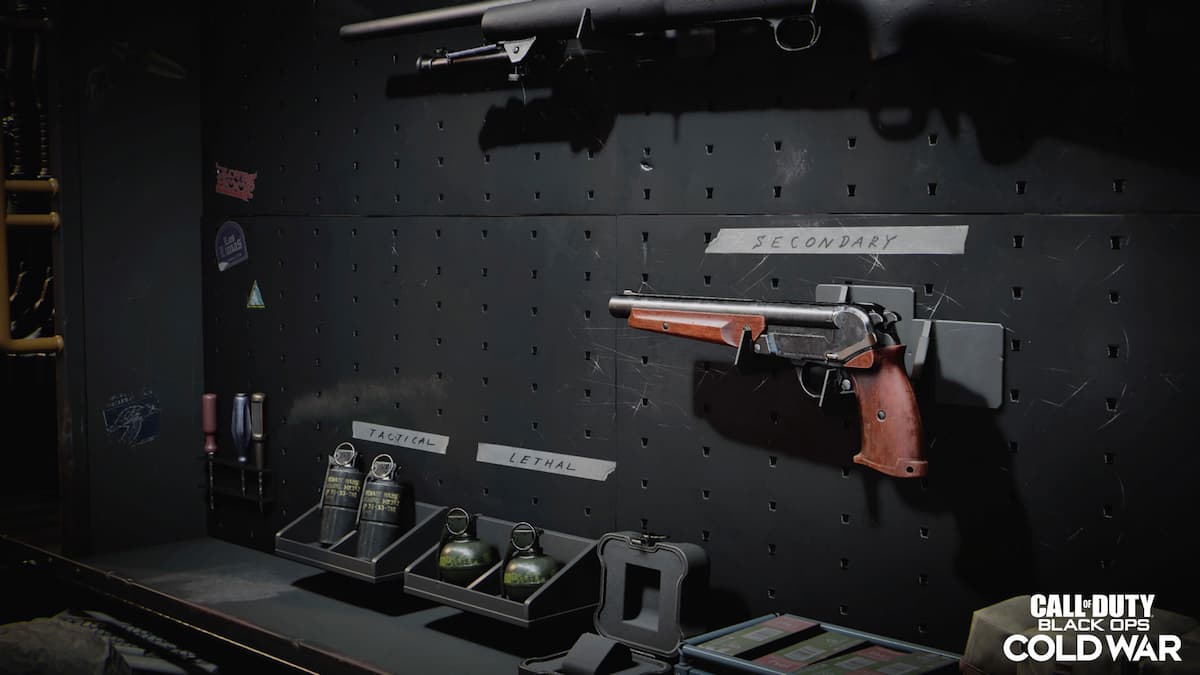 Returning from Call of Duty: Black Ops III is the Marshal, a pistol with two barrels and the pack of a shotgun. Starting in early Season 5 for Call of Duty: Black Ops Cold War and Warzone, players can unlock the Marshal as a new secondary weapon through weapon unlock challenges, either through Cold War multiplayer, Warzone, or Cold War Zombies. Alternatively, you can buy a blueprint version of the Marshal in the in-game store, although you’d still need to complete any of the challenges for the base version of the weapon.

Related: How to unlock the EM2 and TEC-9 in Call of Duty: Black Ops Cold War and Warzone

The Black Ops Cold War multiplayer and Warzone challenge for unlocking the Marshal reads: “Using Pistols, get a Headshot kill in 15 different completed matches.” Pistols are not the usual kind of weapons you’d think to get headshots with, but it’s very doable. The full-auto AMP63 might be the way to go, or maybe the powerful Magnum. Remember that the challenge needs you to perform a headshot pistol kills in “different matches,” meaning achieving more than one headshot kills with your pistol in a single match will still only count as one notch towards the challenge.

You can also unlock the Marshal through a Zombies-specific weapon challenge — the challenge reads: “Using Pistols, kill 30 Disciples while they have at least 5 Zombies under their control.” Disciples appear in Mauer der Toten, taking control of and enhancing common Zombies. Look for the ones that attract clusters of the undead and aim for them.