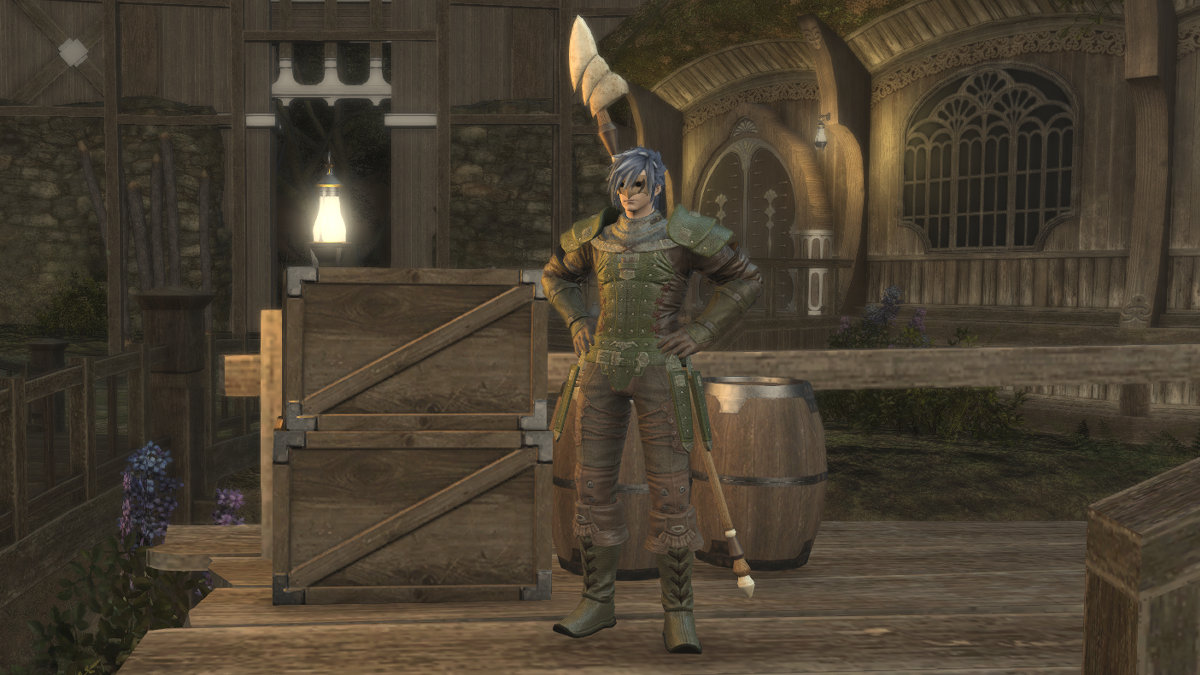 As Final Fantasy XIV’s first Deep Dungeon, the Palace of the Dead is the starting point for many Deep Dungeon enthusiasts, with options for both solo and group play as you fight your way to the 200th floor. With rare, shiny loot, special enemy spawns, and of, course, the coveted ‘The Necromancer’ title, it is no wonder that many ambitious Warriors of Light will seek out this Deep Dungeon. Here is how to enter the Palace of the Dead.

Related: Where to get a Kinna Sickle in Final Fantasy XIV

Where to unlock the Palace of the Dead

The Palace of the Dead can be unlocked by completing the quest ‘The House That Death Built,’ located in New Gridania. Head towards the Carline Canopy and talk to Nojiro Marujiro (X: 12.0, Y: 13.1). Players will have to be at least level 17 in a Disciple of War or Magic job, and have completed the Main Scenario Quest ‘Into a Copper Hell’ in order to accept this quest.

Once you have unlocked Palace of the Dead, you will be able to enter the Deep Dungeon by speaking to the Wood Wailer expeditionary captain located in the South Shroud (Quarrymill X:25.2, Y:20.6). When entering with a group, only the party leader will be able to start the instance. Players will be able to enter with either a fixed or matched party, with no role or job restrictions. This feature is what makes Palace of the Dead a great place to level DPS jobs without having to wait for half an hour in the duty roulette queues.

For those who are worried about gear level, the Palace of the Dead has its own independent levelling system, including exclusive gear stats in the form of Aetherpool Arm and Aetherpool Armor, meaning that you can wear those 0 stat Mogstation outfits in and not get instantly deleted when a mob sneezes on you. Yes, this also means that you can enter Palace of the Dead in your birthday suit. For luck.