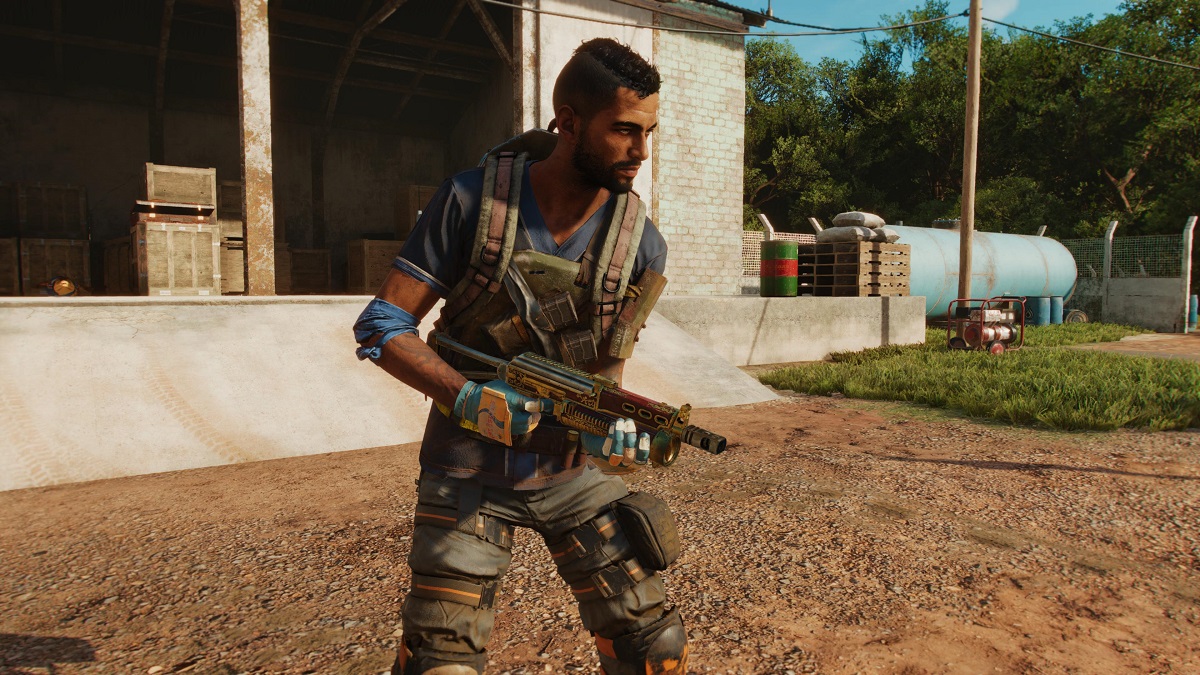 This weapon is quite well hidden within the game. No, it’s not in a base, but it’s actually within an ambush area at Resplandor Agriculture. If you’ve levelled up to around Rank 7, you’ll be able to take out the surrounding enemies with ease.

Airdrop from the FND 2nd Armored Division and it’s just 500m away. Once you’re there, you can find the red chest inside a warehouse of wooden barrels.

It’s not as powerful as the Streamline Moderne submachine gun, but if you want to poison your enemies, the Turn of the Century SMG is a great way to do so. Unfortunately, you can’t customize the gun to your liking as it’s a unique weapon like the Surf ‘n Turf assault rifle.