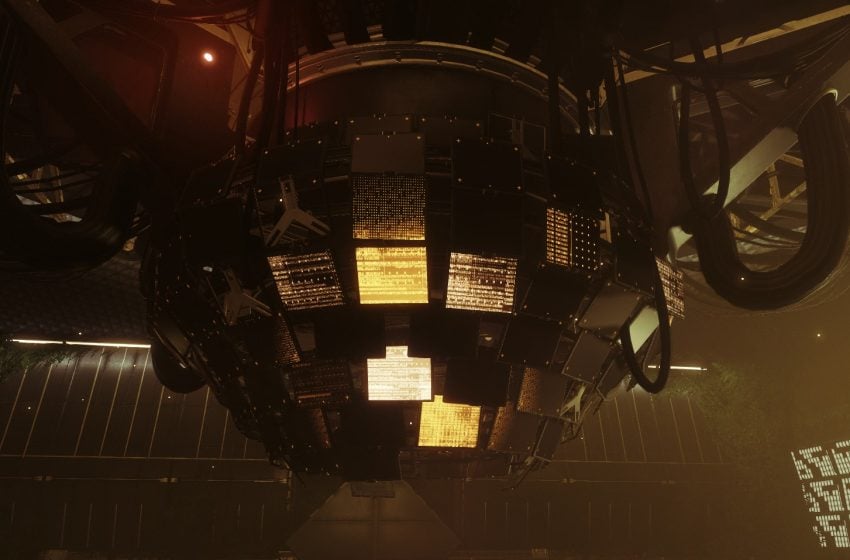 Seraph Bunkers are Season of the Worthy’s new time sink in Destiny 2, and you will be spending a lot of time this season trying to level them up. The big question is, how do you do that? The first thing you will need to do is play through Raising our Defences quest. This quest will introduce you to your very first Seraph Bunker, located on the EDZ.

The very first upgrade you get for your Bunker will also be part of this quest, as you can get the Javelin upgrade for free. After that, you will need to grind two main resources to upgrade your Bunker and understand the two different types of upgrades you can get.

The different between Bunker Upgrades, and Bunker Rank

As mentioned previously, you will need two main resources to upgrade your Bunker. You will need Warmind Bits, along with Legendary Shards and Planetary Materials, to get the Bunker Upgrades, and you will need Chipsets to increase your reputation at the Bunker, and upgrade its Rank.

Warmind Bits can be earned from three main sources:

Chipsets can only be earned by purchasing Bunker Upgrades, and you will receive one for each Rank 1 upgrade that you purchase. There are seven in total, and you will need all seven to upgrade your reputation with the Bunker to Rank 2, and get access to the Tier 2 upgrades.

After that, you will need to embrace the grind, and run Legendary Lost Sectors, the new Public Event, and the Bunker Bounties to gather up as many Warmind Bits as you can, and move through the reputation ranks to level up the Bunker fully.