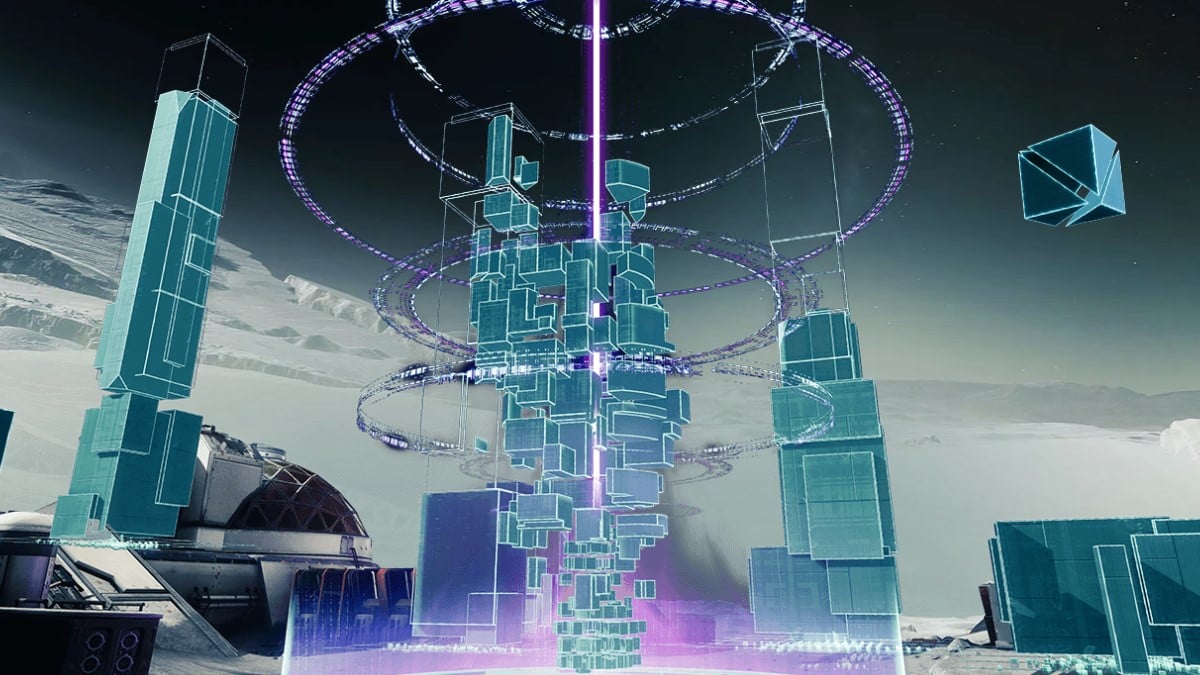 Synthweave is a vital part of the new transmog system in Destiny 2, and in previous guides we have covered how you actually get it. Using it is very different, however. Synthweave is used to directly unlock new Ornament on a one for one basis. One Synthweave will get you one Ornament.

Where it gets a little awkward is that Synthweave comes in different types:

So, players will need to ensure that they have the relevant Synthweave type for the class that they wish to create an Ornament for.

The first thing players will need to do to make an Ornament is open the character screen. Hit the relevant button on your console or computer to bring up the screen where you normally change your weapons or armor.

At the bottom of that screen, you will see a prompted button that will bring you to the appearance subscreen.

On the appearance subscreen, hit the new Appearance Customization option in the top right corner.

In that new screen, click on any armor piece that you wish to chance the appearance of on the left side, the click on the Default Ornament button shown above. This will bring up a list of potential Ornament. Any that you have already earned will be open, while the rest will have padlocks on them, showing that they are currently locked.

You can hover over any of them and hit the prompted button to spent a Synthweave to unlock them, thereby creating an Ornament that you can use on any armor piece for that body part. No armor is destroyed in the creation of the Ornament, so don’t worry about potentially burning up a high-stat roll to generate the armor, because it doesn’t require any pieces to be sacrificed.