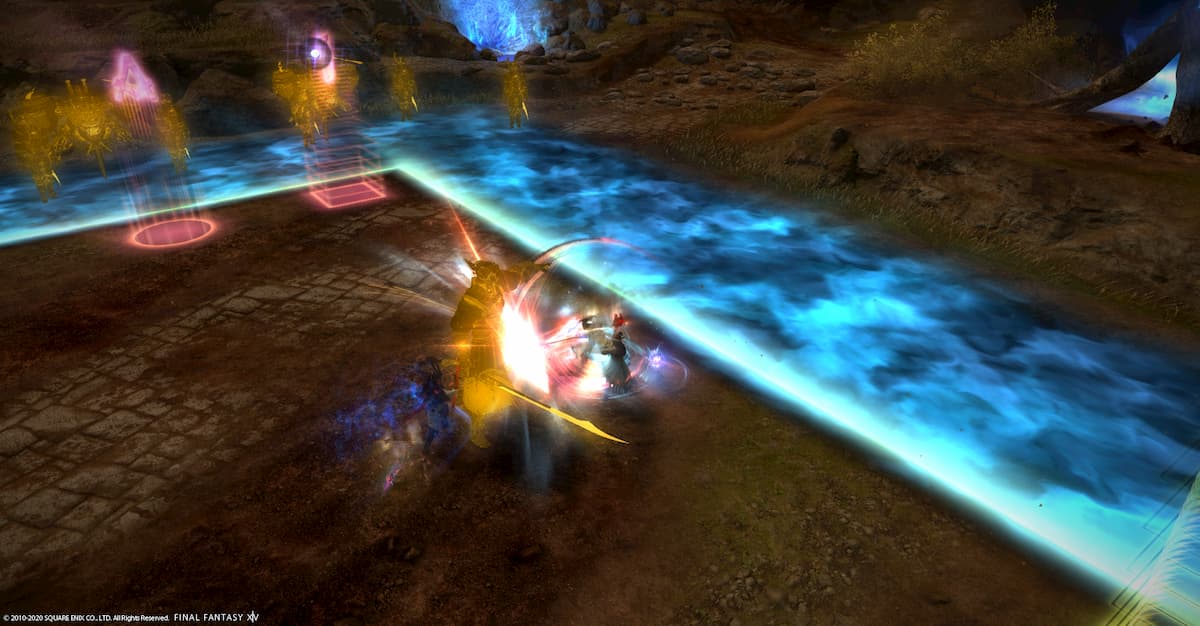 The Raid Finder is a separate menu for joining high-end battles in Final Fantasy XIV, such as the latest extreme and unreal primals, and savage and ultimate-level raids. While the Raid Finder is functionally similar to the Duty Finder, meant to randomly match players looking to clear high-end raids, it doesn’t always function the way you might think.

Like other systems in the game, there are some cultural barriers depending on your region in the world. Every player in every region doesn’t use the Raid Finder in the same ways.

Like the Duty Finder, the Raid Finder displays a list of high-end duties currently available. You can find this within the Duty Finder itself, after switching over to the High-end Duty tab. Or you can open the Raid Finder directly from your menu. After selecting a duty, you’ll have the option of picking your matching requirements before queueing up.

Queueing for high-end raids as a solo player

The short answer is that people just don’t do this.

While hopping in and out of battles with random players sounds convenient, you won’t find any of that on the North American and European servers. You’ll only end up wasting your time queueing for the latest extreme primal, wondering why no one else is joining.

However, players on Japanese servers do use the Raid Finder as intended. They will often practice fights through the Raid Finder, treating it just like the Duty Finder for high-end battles. Then they will make farm parties through Party Finder. There are a number of reasons for these cultural differences between regions.

Japanese players typically use a macro to assign players any necessary responsibilities for boss mechanics, and then start the battle. North American and European players will pick a general strategy, specify it in their Party Finder group, and then work out the details once inside the instance.

North American and European players also feel the need to use Party Finder to filter out any uncooperative players ahead of time. In the event someone drags the party down, there’s a simple solution. Leaving the instance to kick one or two people, and then jumping right back into Party Finder recruitment is quick and easy. Having to disband the whole party to leave a Raid Finder instance wastes everyone’s time. In short, the Raid Finder doesn’t offer the same amount of control and micromanagement as Party Finder.