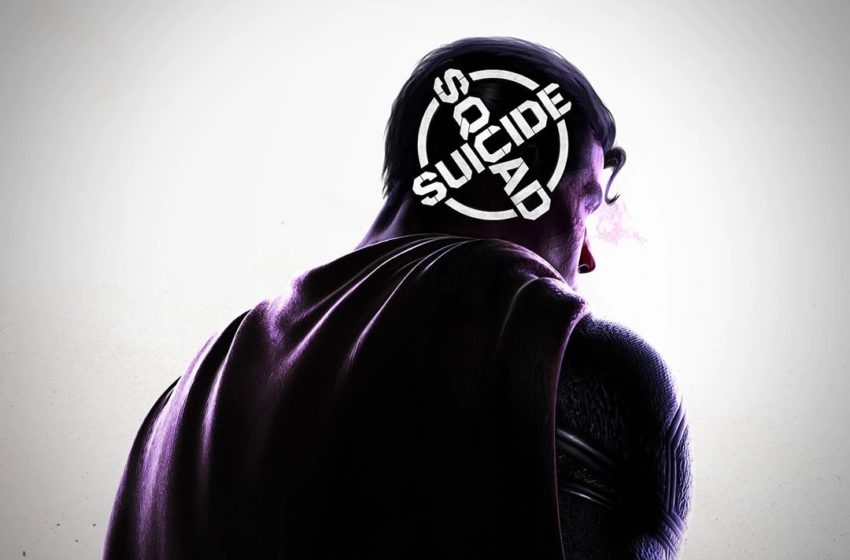 To combat the fact that not many people are allowed to stand too close to each other these days, DC is holding a DC FanDome event that will be available to watch on the internet. In pretty typical DC fashion, this won’t be streamed on any easily accessible platform like YouTube or Twitch.

How to watch the event

You will need to go to the DC FanDome website and sign up. You’ll only be able to watch the event from there.

What will they be showing?

Warner Bros. Games Montreal will show off their upcoming Court of Owls Batman game at 1:30 PM ET, which should be of major interest to all gamers out there. At 8:10 PM ET, Rocksteady will show off Suicide Squad: Kill the Justice League, their new game set in the DC universe. Those are the two bigger hitters for gamers, but there is plenty more that might interest you as well, and you can find the times below:

Frankly, we would expect technical issues. Trying to get the entire population of the internet through a single portal is a recipe for disaster, but hopefully, things go well. That said, we are already having trouble trying to get the schedule to load, so this might not run as smoothly as we hope.