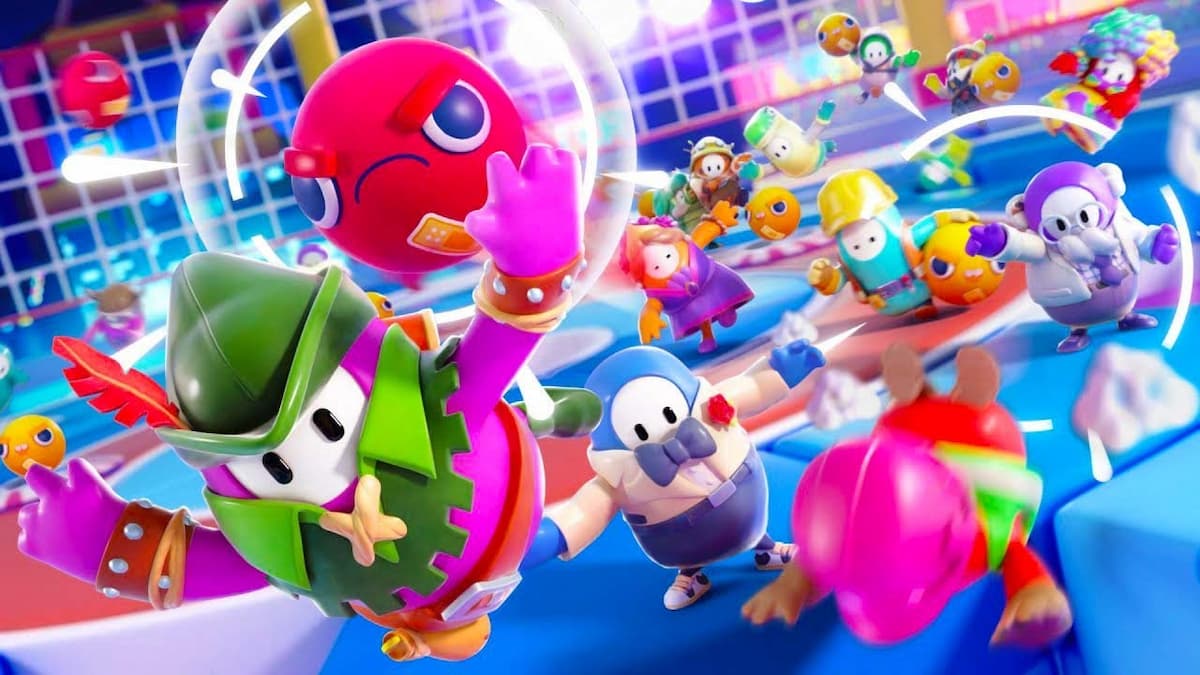 Fall Guys has no shortage of unique game modes in its library for players to give a try. That being said, when a course is chosen to be the main attraction in a show, you will want to understand it and know how to win. Here is an explainer on the best method to win at Blast Ball Trials in Fall Guys.

Related: How to win the Ring Hexathlon show in Fall Guys

How to win at Blast Ball Trials in Fall Guys

Blast Ball Trials is a run of three Blast Ball games, starting with at most 30 players. The first round goes until 10 people are eliminated, six in the second round, and the final round goes until one is left standing. You are eliminated when you fall from the platforms into the slime below. Balls all over the area routinely spawn in and explode after a bean picks them up.

In the first round, your best idea is to focus on survival rather than knocking others out. With so many people in play, plenty of balls and beans will be flying around the area, so stay about halfway in the middle of the platform and avoid dropping floors and edges of the platform.

Do more of the same in the second round, but don’t be afraid to grab a ball if you want. Again, be sure to position yourself as far away from the edge as possible. Remember that when holding a ball when it explodes, you won’t be thrown as far as when you are near it. To get more range on your throws, jump and release it to send it flying. If you grab onto someone while they are holding a ball, you will make them throw it straight up after a couple of seconds.

The final round is where you should go on the offensive, but keep in mind your positioning. As more floors begin to fall, place yourself near the spawning point of one of the balls. These are the last areas to fall, and you can constantly grab and throw a ball to try and get some easy knock-offs. Be careful of incoming balls, and you should be able to outlast all other players.