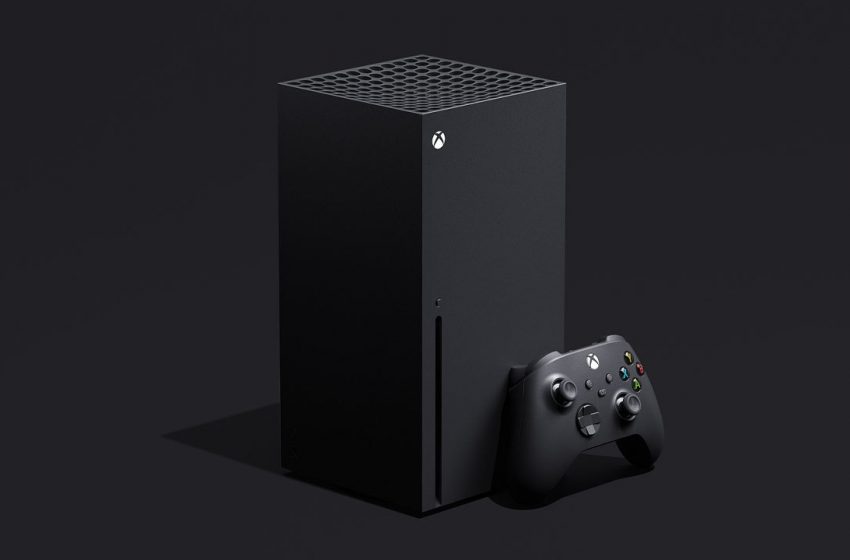 It looks like Inside Xbox is getting a new coat of paint for the foreseeable future. Microsoft has just announced Xbox 20/20, a new monthly event that will bring the biggest news, trailers, sneak peeks, and more into gamers’ homes across the globe.

The inaugural Xbox 20/20 event, which has teased a first look at next-gen gameplay and which Xbox titles will support Microsoft’s Smart Delivery feature, kicks off on Thursday, May 7. The first Xbox 20/20 event will begin at 4pm BST, 11am ET, and 8am PT on Thursday, May 7. For Xbox fans down under, the stream will start at 1am AEST on Friday, May 8.

There are multiple ways for Xbox fans to tune into Xbox 20/20. The first way is via Microsoft’s own streaming system, Mixer. Simply click on this Xbox Mixer streaming link five minutes before the event goes live and you’ll be all set to watch the action unfold.

Alternatively, Xbox 20/20 will be streaming on Xbox’s Twitch channel. If you’re a Twitch member, you may prefer to watch it here instead.

If you want to watch the event in 4K, you can do so via the Xbox YouTube channel. Don’t forget that YouTube’s picture quality can vary depending on how many people are watching videos on its platform. To select the 4K picture quality, click on the cog icon in the bottom right corner, find the “Quality” tab, and scroll to the top of the list to pick 4K.

For those who can’t watch the video live, and who wish to follow proceedings on social media, you can do so on Xbox’s Facebook and Twitter accounts.