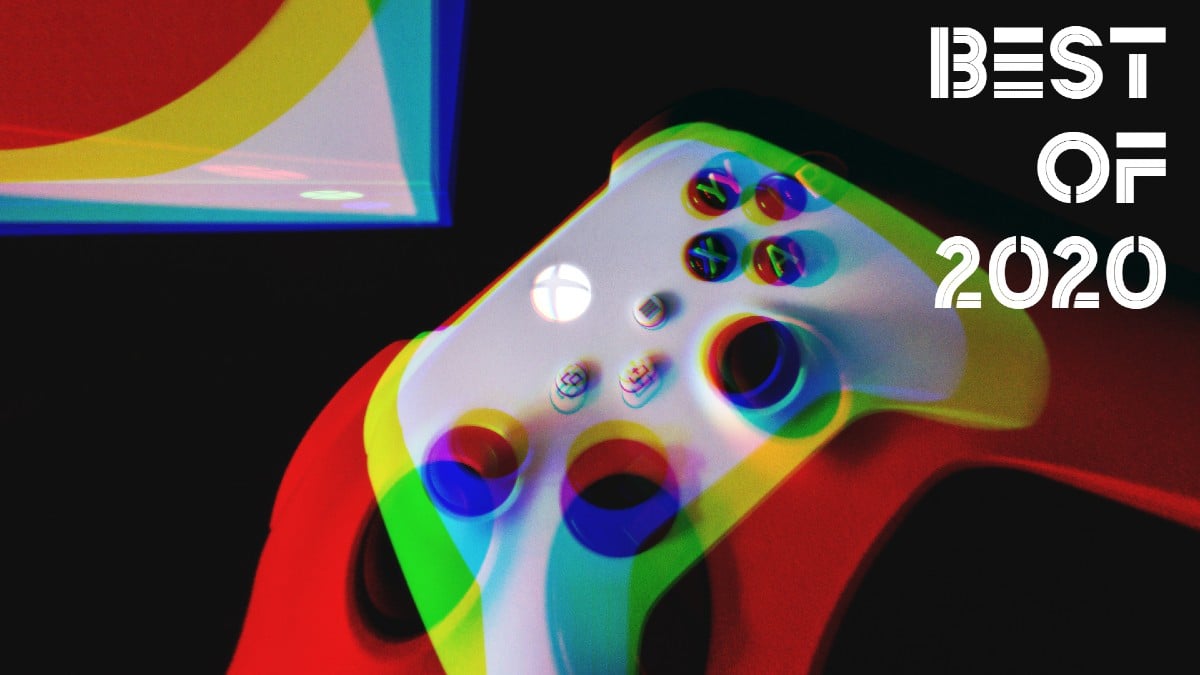 The year 2020 has been a banner one for Microsoft, thanks to the acquisition of several studios — including ZeniMax Media and Bethesda — and the launch of the Xbox Series X. Now that the year is coming to an end, it’s time to look at which games were the biggest hits for the Xbox brand. Let’s take a look.

This year was not particularly kind to sports gamers, but one title that did break through was Codemasters’ F1 2020. F1 2020 was arguably the best sports game of the year, and it made our five best Xbox games of 2020 list for a few reasons.

For one, F1 2020’s gameplay is incredibly smooth and realistic, and the mechanics of the game make it easy for newcomers to jump right into the action, while at the same time giving experienced users a much-needed challenge. Additionally, its Career Mode dives deep into the world of Formula 1, and players can go through all of the highs and lows of competing in the circuit in a realistic manner.

The official game of Formula 1 received a very favorable review from us back in July, but we weren’t the only ones. In fact, F1 2020, as of December, was the highest-rated game of the year on Metacritic, with an aggregate score of 91. If you’re in the market for a simulation racing game this holiday season, F1 2020 could be perfect for you.

The latest installment of the Crash Bandicoot franchise, Crash Bandicoot 4: It’s About Time was be a hit among both critics and players. In the action platformer, Crash and Coco go back to N. Sanity Beach to search out and defeat the evil Neo Cortex and Dr. N Tropy, both of whom have busted out of prison.

Crash Bandicoot 4 impressed us for a few reasons. This installment of the franchise holds onto all of the zaniness the previous games had while providing players with a fulfilling challenge. It’s About Time also has a story that ties into the previous games, with some interesting twists along the way, including the unexpected addition of Tawna Bandicoot, the counterpart of the Tawna that exists in the main dimension’s universe.

Crash Bandicoot 4 was mostly lauded by both long-time fans and critics for its plentiful variety of gameplay, all while staying true to what has worked for the Crash franchise.

The highly anticipated sequel to the hit 2016 title Doom, Doom Eternal picks right up where the former left off. Doom Eternal is filled with action and combat as players take control of the iconic Slayer. Forces from Hell have taken Earth by storm, and the objective is to wipe these demons out before humanity falls victim.

This first-person shooter is intense, and its gameplay provides quite the challenge, but believe us, it’s certainly fulfilling when you finish one mission. In addition, the title hit new marks thanks to the addition of fresh puzzles and weapons.

To make things even better, Doom Eternal’s visuals are incredible, making players feel just like they’re taking down demons in Hell. Yes, Doom Eternal’s first DLC package was a bit underwhelming, but as far as the main story goes, it’s hard to get much better than what was done with the latest installment of the Doom franchise.

2020 was a big year for Yakuza, as the latest installment of the franchise, Yakuza: Like a Dragon, launched, and it was a hit. Like a Dragon focuses on the story of Ichiban Kasuga, a low-ranking grunt who looks to gain power after leaving prison and finding out his clan has been taken out thanks to some devious maneuverings by its former leader. And did we mention that he was only behind bars in the first place because he took the fall for that very clan years before?

While this title is a bit of different from the other titles in the Yakuza story, Like a Dragon hits where it needs to. The story is compelling, to say the least, and it’s one that we’re sure a lot of people can relate to. Not the Yakuza part, per se, but the fact that Kasuga was betrayed by the ones he loved the most, turning the storyline into something that’s real and symbolic. And as far as gameplay goes, Yakuza: Like a Dragon does an impressive job with its revamped, RPG-style combat system.

1. Ori and the Will of the Wisps

The sequel to Ori and the Blind Forest received very high reviews, and we stated in our review of the game back in March that Will of the Wisps was “easily one of the best games of 2020 so far.” Thanks to a great story and incredible visuals, that statement rings true even in December, as it still remains of the best games to launch for the Xbox this year.

While the title may be lacking as far as online multiplayer goes (as a matter of fact, Ori and the Will of the Wisps has now co-op or multiplayer), it has all of the hallmarks of a great single-player experience. Ori features a fantastic story that at times can pull at the your heartstrings. In terms of gameplay, the Will of the Wisps has changed a few details from Ori and the Blind Forest, and the skill tree is gone. But with challenges and side quests galore, this title offers a deep gaming experience at a good cost.