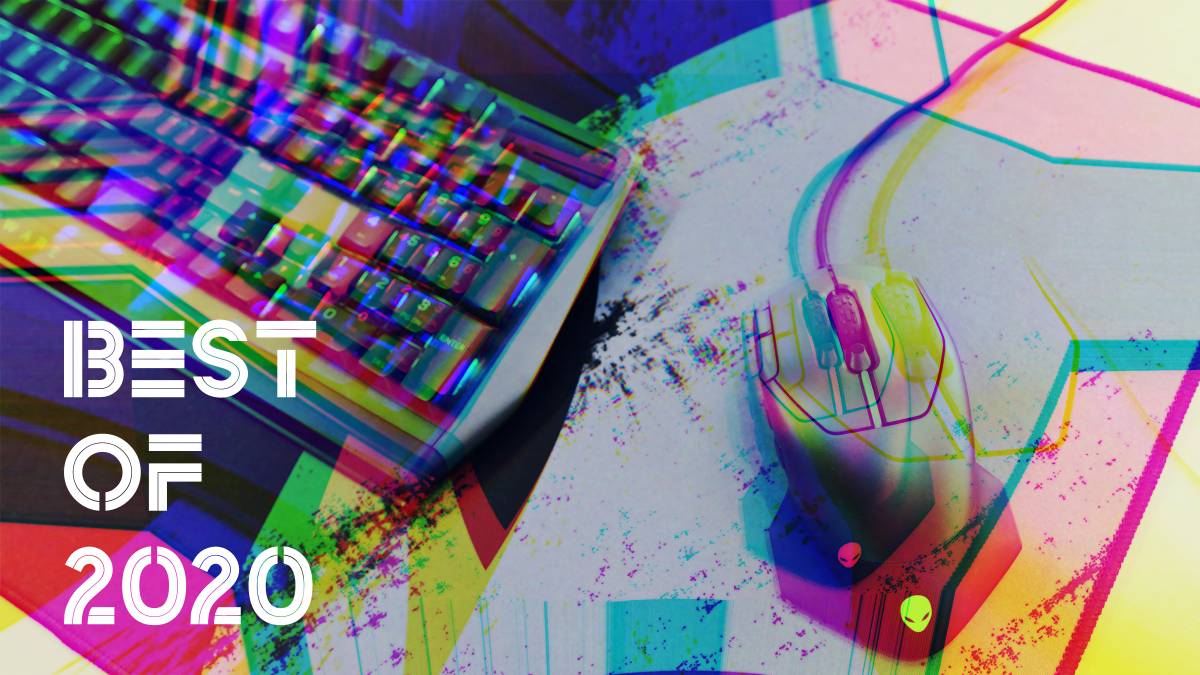 The beauty of PC gaming is that you can upgrade, modify, and overclock your gaming rig to your heart’s content, which is good news since most of the titles on this list undoubtedly require top-of-the-line hardware internals to truly showcase all that they have to offer.

This feature will unveil the top five PC games of 2020, taking into account community feedback, storyline, gameplay, innovation, and overall quality. In qualifying for this list, the following games have all been released within the 2020 calendar year. Let’s take a look.

Embark in an epic single-player journey to conquer demons across vast dimensions and stop the final destruction of humanity. Doom Eternal is an incredibly fast-paced, relentless, adrenaline-fueled experience that leaves you feeling over the edge at any given moment of gameplay. This game is truly a thoroughly engaging experience that simply gets you hooked on slaying demons right from the get-go, keeping you coming back for more.

Half-Life: Alyx immerses a fantastic storyline with a groundbreaking and innovative virtual reality experience. Playing this game feels like you’re truly inside the world of Half Life, fighting against Combine, the vicious alien race posing to torment humanity. The moment you fire up Half-Life: Alyx, your mind is certain to be blown. The VR format is especially immersive as you learn to interact with the environment around you, getting up to speed quickly so that you’re poised to save the planet as soon as possible. Valve has produced a fabulous game here. If you’ve been debating taking the plunge into VR, then look no further than Half-Life: Alyx to take the leap with.

Succeeding one of the most popular real-time strategy games ever made, Crusader Kings III takes off from the excellence of Crusader Kings II brilliantly. Choose your house from a huge number of realms that stretch all over the world, and guide your dynasty toward the end goal of leaving a legacy behind you. The sheer amount of content, superb storytelling, gorgeous visuals, character development, and overall complexities of the title translate into an exceptional game that even newcomers to the series will immediately enjoy.

The first cinematic trailer for Cyberpunk 2077 was released back in 2013 — nearly eight years ago. Now, fast forward to the end of 2020, and Cyberpunk 2077 is finally upon us. The world of Night City is a metropolis of futuristic creativity at an impressively large scale, which is simply stunning to immerse yourself in. The open-world concept, storyline, and autonomy add to this even more, pulling you deeper and deeper into the game. While the console launch has been riddled with bugs and poor performance, the PC version of this game is the definitive experience. Cyberpunk 2077 is simply an experience in and of itself, and one that is certain to differ vastly each time you play.

Simulation and aviation enthusiasts rejoice; Microsoft Flight Simulator 2020 is a revolutionary gaming experience that does an outstanding job of re-creating the real world using Microsoft’s imagery and cloud computing technology. The developers inject such a high level of attention to detail that gameplay features including the weather, air traffic, time, live data, and the overall world you’re flying in feels strikingly similar to the real thing. Keep in mind that even the most top-of-the-line gaming PCs will suffer from performance and load time issues, but to be fair, packing such a real-life experience into a game is bound to encounter this. All in all, if you’re even the slightest bit of an aviation enthusiast, be sure to give this game a go.