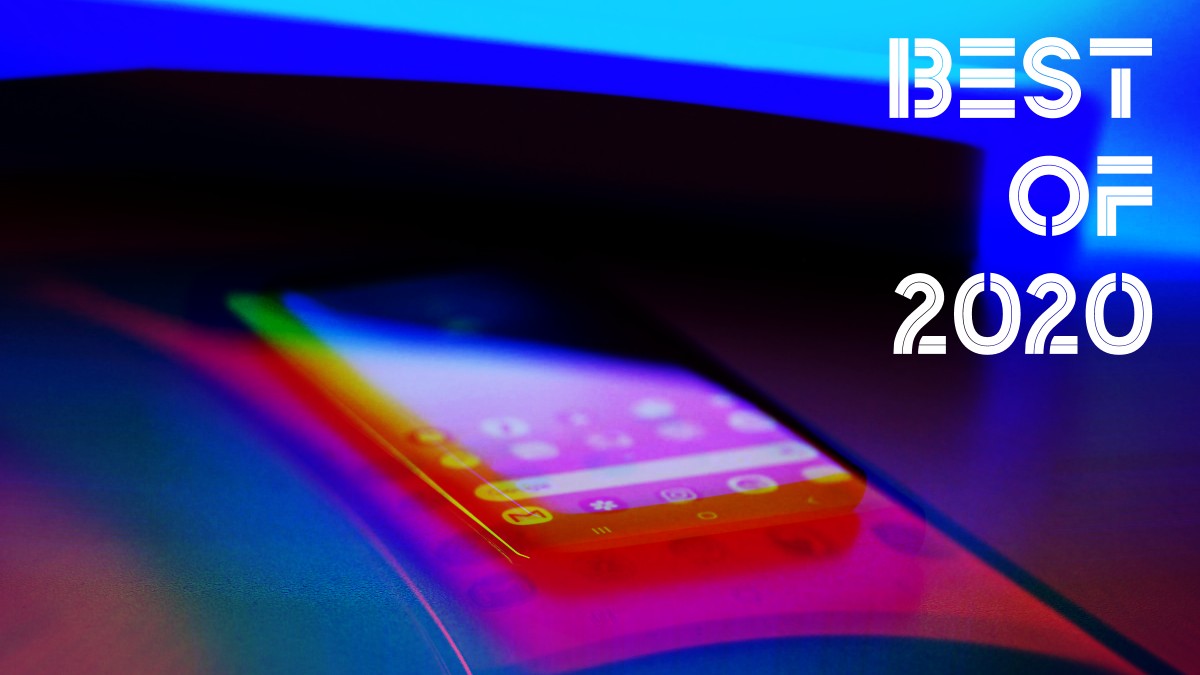 The year 2020 has proved tremendous for the mobile gaming industry, thanks to the mind-blowing titles that kept the audience engaged and many people having more time on their hands than expected. According to a Sensor Tower report, year-over-year the global mobile game revenue grew 26% to nearly $60 Billion in the first three quarters of 2020. With that marked increase in revenue, more and more developers are buying into the mobile platform. Here, we’ve gathered the five best mobile games of the year, including games that were released in 2020 but also a few that have gained cultural significance or improvements through updates.

League of Legends: Wild Rift was announced in 2019 and is currently in the open beta testing phase in a few regions, but we think that’s enough to earn it a top spot on this list. The game is the mobile version of the popular MOBA game League of Legends and has already created a huge hype among the players. Riot Games has even had to cut the cross-region access of popular VPNs to restrict players of other regions from overcrowding the in-game servers.

Wild Rift became the No. 1 iOS app in all Regional Open Beta countries in just a few days after its launch, and originally, it was scheduled to release globally by the end of 2020. However, it seems like the launch will be delayed till Spring 2021, likely due in part to the COVID-19 pandemic. However, there are clearly excellent things in store for this title, and the glimpse some players worldwide have gotten so far is setting it up to be a huge hit in 2021.

Though it was actually released in 2018, Among Us became extremely popular in 2020 — a cultural revolution, really, including the introduction of new slang: “sus,” meaning suspect. Between four and 10 players get together online and serve as the crewmates of a spaceship, completing listed tasks and identifying imposters, fellow players who are there to sabotage the missions and kill their fellow crewmates in secret.

Among Us supports cross-platform play across PC, Android, and iOS making it more fun to play. The game topped the charts of the most downloaded mobile games in September and October, accumulating over 158 Million installs across the Android and iOS platforms alone, according to Sensor Tower.

Techinically the oldest game on our list, Garena Free Fire is a battle royale that offers an exhilarating combat experience and is capable of running smoothly even on lower-end mobile devices. A classic battle royale match in Garena Free Fire consists of 50 players and lasts for approximately 10 minutes. The game gathered the most number of downloads in the first three quarters of 2020, with over 220 million installs worldwide, and its popularity only continues to grow. Interesting updates continue to iterate on Free Fire’s gameplay, and 2020 has been the title’s biggest year yet.

Call of Duty: Mobile brings the Call of Duty battle royale experience in your mobile device, whether it’s in the classic 5v5 multiplayer experience or a 100-players true battle royale mode. The game was released in late 2019 and has seen one of the biggest launches in the history of mobile gaming, generating over $500 million in player spending during its first year. Frequent high-quality updates have kept the title alive this year, including cross-overs with other Call of Duty properties, new maps, tons of rewards, and improvements to the series’ signature gunplay.

Genshin Impact is a free-to-play open-world RPG game that took the gaming world by storm this fall, introducing many players to the world of gacha games for the first time. In the story, you play at the Traveller as they search for their missing twin in the fantasy land of Teyvat. But it’s the gameplay that’s the most addictive thing here, with smooth combat and a wide cast of characters to play as, each with simple but unique fighting mechanics that add up to something special, especially for those who don’t mind a bit of a grind.

According to data from Sensor Tower, Genshin Impact was the No. 2 revenue-generating mobile game worldwide in the first two months of its launch. The blockbuster title also won 2020’s App Store Game of the Year Award and grossed almost $400 million on mobile devices within its first two months, averaging more than $6 million a day. With a major update slated for late December, this cross-platform game (you can also play on PC and PlayStation 4) is showing no signs of slowing down anytime soon.