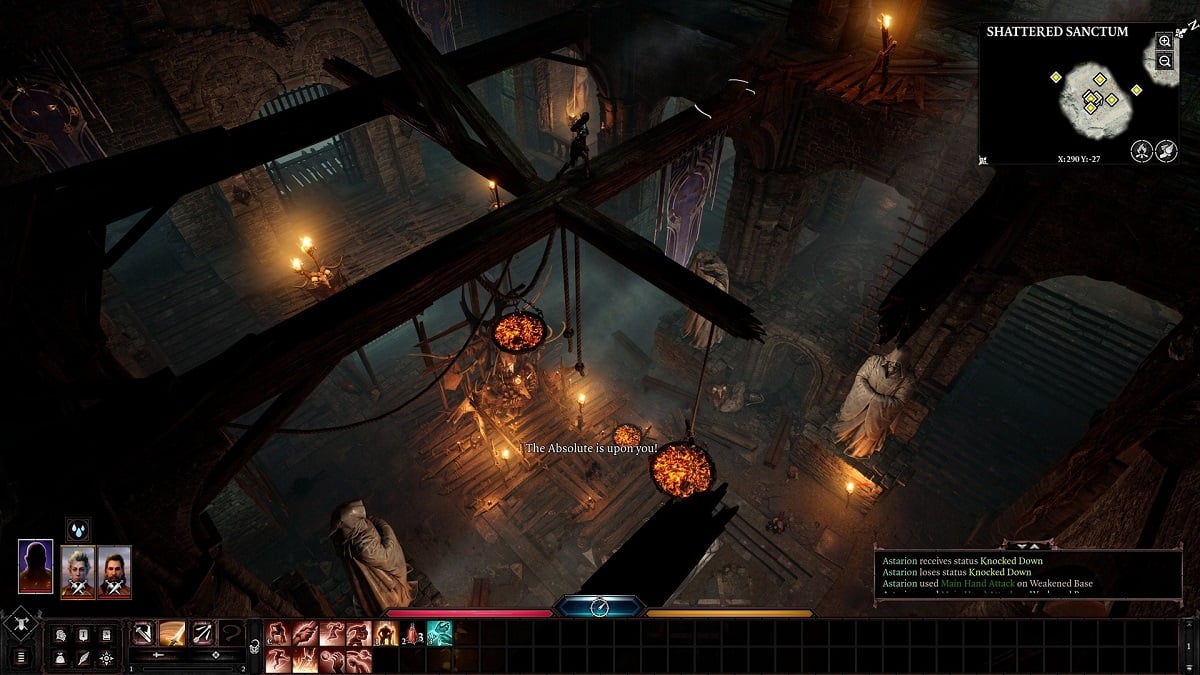 Baldur’s Gate 3, the third installment in Larian Studios’ beloved RPG series, comes to PC and Google Stadia on September 30. With the fantasy title arriving on those platforms, PlayStation 4 and Xbox One fans might be wondering if it will land on consoles sometime soon too.

The Baldur’s Gate franchise has previous for being ported to consoles, so will Baldur’s Gate 3 follow a similar path and get PS4 and Xbox One versions?

In short, no. Baldur’s Gate 3 is only launching on PC and Google Stadia. In an interview with Eurogamer in February, Larian Studio’s executive producer David Walgrave stated his belief that neither console could run it. This is supposedly down to the “technical upgrades and updates” that Larian made to its engine, and they don’t believe PS4 and Xbox One have the capacity to handle that now.

However, since then, Baldur’s Gate 3 director Swen Vincke has teased that a console port might be possible in the future. Speaking to GameSpot in June, Vincke said: “Our focus right now is PC and Stadia. We’re going to first focus very hard on getting those two to work, and then we’ll see what happens.”

That could suggest that PlayStation 5 and Xbox Series X editions may arrive at some point, but hopes of a PS4 or Xbox One version are extremely slim. Baldur’s Gate 2 launched on those systems last October, so the franchise can be ported to consoles if Larian believes it’s worth it. For now, though, Baldur’s Gate 3 will only be available to play on PC or Google Stadia.