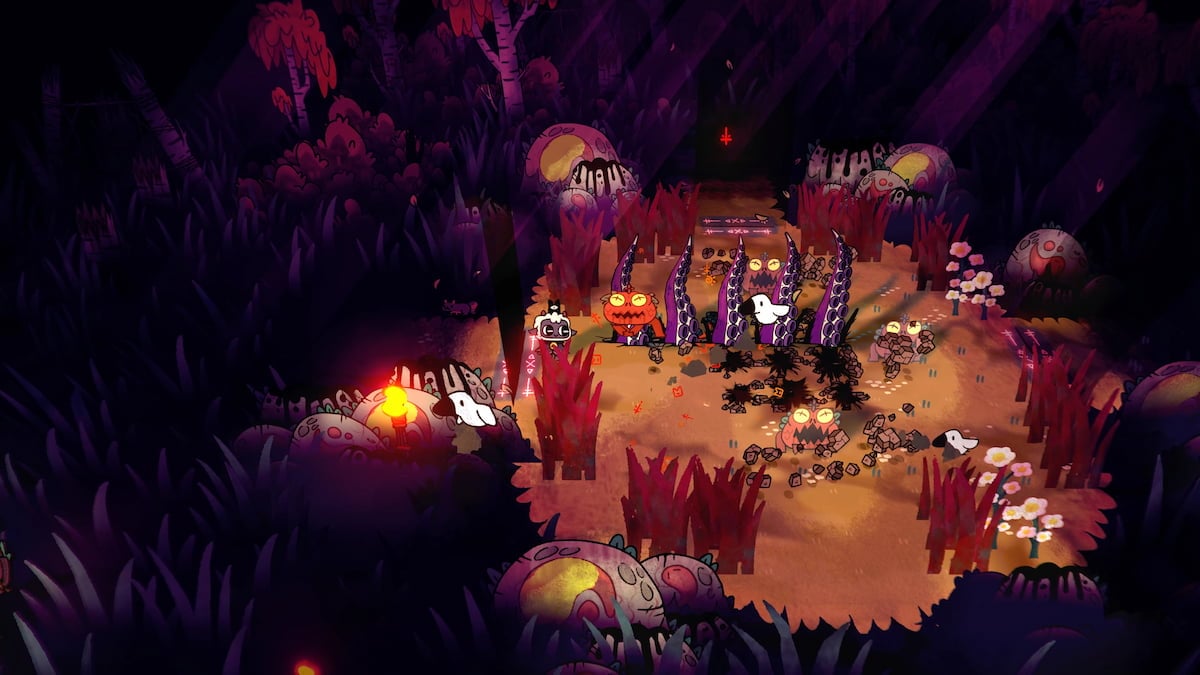 Xbox Game Pass has become such a mainstay in the gaming industry that some consumers tend to expect or hope for the next anticipated indie game to hit Microsoft’s subscription service. Cult of the Lamb’s striking visual style and horror vibes mixed with cutesy creatures have caught the attention of many. For the cautiously optimistic folk, will Cult of the Lamb be playable on Xbox Game Pass?

Can you play Cult of the Lamb on Xbox Game Pass?

Cult of the Lamb will not launch on Xbox Game Pass upon its August 11 release date. This isn’t entirely surprising, as you can not assume every game will come to the service despite its history of major releases and sleeper hits. After all, Microsoft pays developers for every game that appears on the service.

For those that plan on purchasing Cult of the Lamb, it will be playable on PC, Nintendo Switch, PlayStation 4, PlayStation 5, Xbox One, and Xbox Series X/S.

Related: Cult of the Lamb is an adorably malevolent roguelike – Preview

Cult of the Lamb’s gameplay and structure

Cult of the Lamb is a roguelite action-adventure game in which you play the role of a possessed lamb that was saved from death. In order to repay your debt, you must recruit a loyal following by venturing through the game’s four regions. As a roguelite, expect the world to be randomly generated. Spreading the good word concerning your lamb cult will involve tons of bloodshed, including boss fights against rival cult leaders. Throughout the journey, you’ll end up gathering resources, which can be used to build things for your community of faithful followers. Other cult-like activities include sermons and demonic rituals.

About the Cult of the Lamb Developer

While Cult of the Lamb may give off The Binding of Isaac vibes to some, there is no connection between the titles. Developer Massive Monster’s portfolio consists of smaller-scale releases that have gone under the radar for most consumers. The studio has launched Unicycle Giraffe, Never Give Up, and The Adventure Pals, with the first game on that list remaining exclusive to mobile platforms.