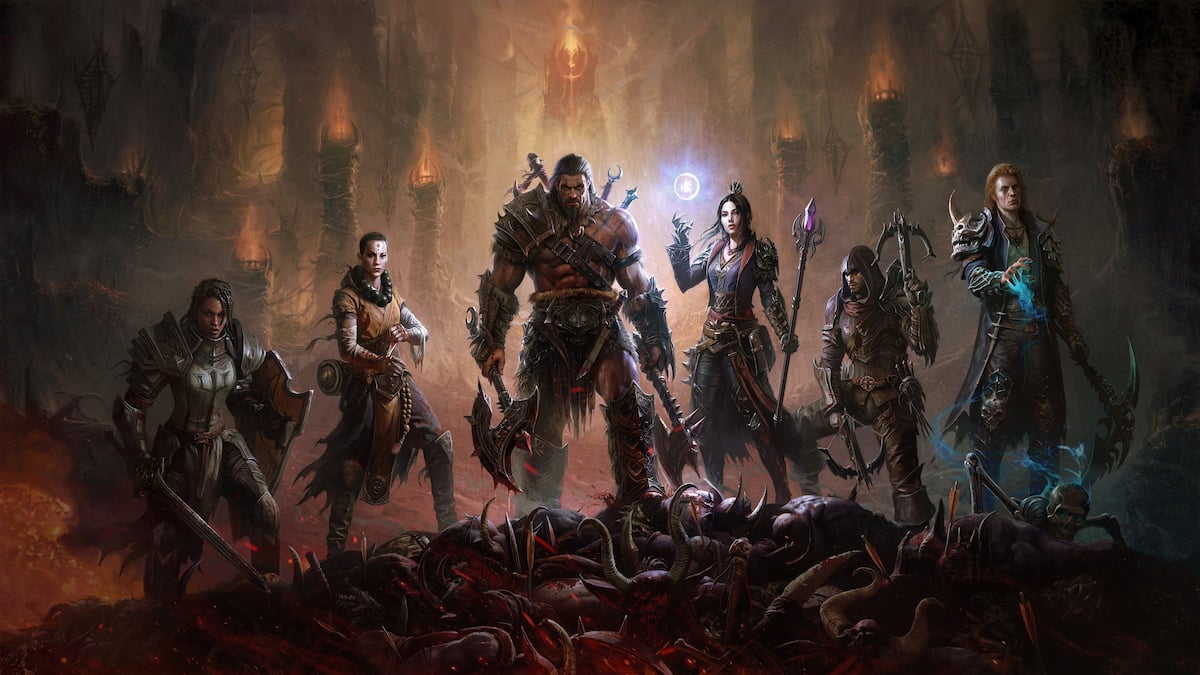 Blizzard Entertainment’s action-RPG Diablo Immortal was released on Android, iOS, and PC in June 2022, but is Diablo Immortal heading to the Nintendo Switch? Diablo 3 made its way to the platform in 2018, so it would make sense Immortal would follow that up.

Can you play Diablo Immortal on Nintendo Switch?

Although Diablo Immortal would likely run well on the Nintendo Switch, there are currently no plans for the free-to-play action RPG to release on the platform. It’s also not heading to the PlayStation 4, PlayStation 5, Xbox One, Xbox Series X/S either.

“Switch is not currently planned, but you’re not alone in wanting that,” said lead designer Wyatt Cheng in a 2019 Reddit Q&A. “This weekend, I got a lot of requests for a Switch version [during Blizzcon].”

On the bright side, Blizzard likely knows the demand for a Nintendo Switch version of Diablo Immortal as the portable mobile game would fit perfectly on the device, either through the Joycon or the touch screen. However, if you do have an Android or iOS phone with the right specs, you can play Diablo Immortal with a controller. For a similar feel to the Joycon, we recommend the well-built Razer Kishi.

If you’re itching for an action RPG like Diablo Immortal on your hybrid system, there are various games you can pick up, including Diablo 3. They are:

Hades, in particular, is an excellent title if you want some top-down action. It provides frenetic combat with tough bosses and an array of devastating weapons to pick from. You also can equip godly powers, making bolts of electricity fly from your weapon or causing poison damage to your foes. It is a roguelike, but its story elements help it from becoming overly repetitive.