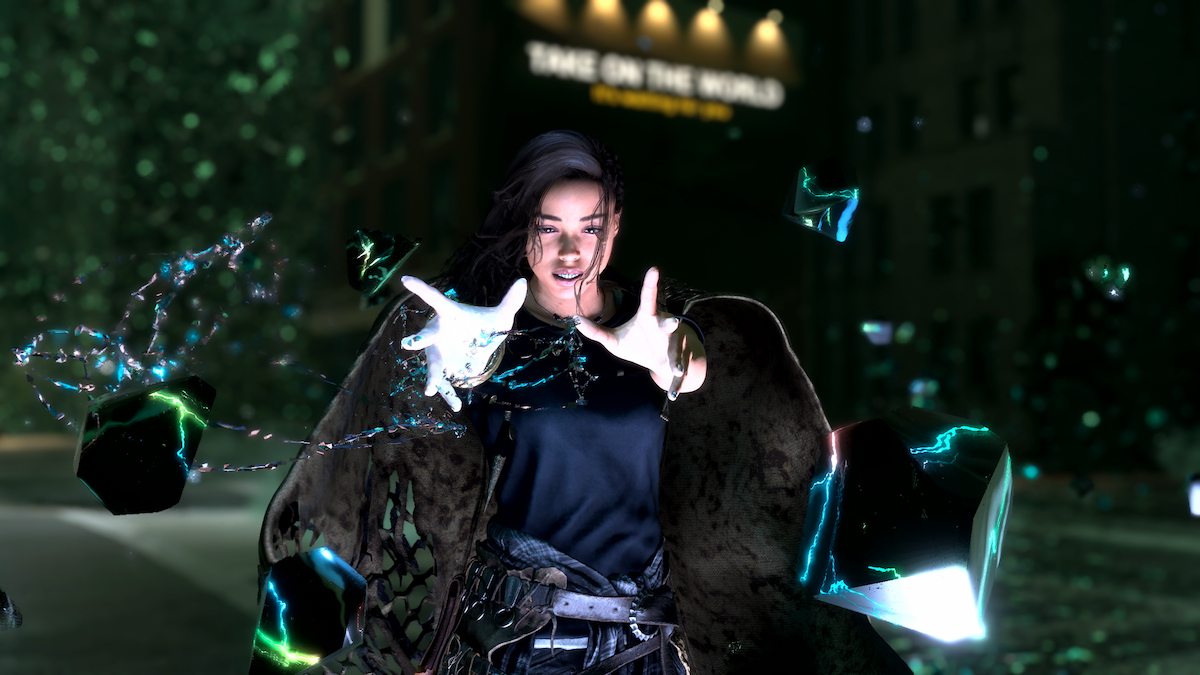 Anyone familiar with anime like Sword Art Online, Log Horizon, or Overlord (to name just three of probably hundreds) knows about the isekai genre. The word in Japanese means “another world” or “different world” and sees its protagonist(s) somehow transported from our regular Earthly existence into some fantasy or science-fiction-style environment, usually against their will. The adventures that follow tend to catalog the characters’ settling into their new world and possibly seeking a way back to their previous lives. Does Forspoken fall into the isekai category, then? Let’s discuss this.

Related: Forspoken leaves a lot of players split on what good dialogue is

Does Forspoken qualify as an isekai story?

Based on the criteria laid out above, yes, Forspoken is an isekai story. Protagonist Frey is a young adult from New York whose life is at its lowest when she finds Cuff in a dusty, abandoned shop. Picking him up transports her to the world of Athia, and neither she nor her new attached companion knows how they got there.

The circumstances surrounding Frey’s translocation to her new world differ slightly from typical isekai tropes. Most anime that make use of the style see the protagonist die or be otherwise unconscious when they make the transition. Shortly after arriving in Athia, a confused Frey watches her portal home close, meaning had she been a bit quicker, she likely could have walked back to Earth and avoided the whole game. The story relies on her confused state to move forward, which is a reasonable enough setup.

This reliance on people acting in an expected way is more familiar to Western takes on the genre — Alice in Wonderland, for instance, which makes a brief cameo in the introduction — with curiosity or emotional distress being more a key to the transition than a simple act of God (or gods).

Older manga and anime like Inuyasha play with this more classical style, with their protagonists able to move freely between Earth and the fantasy world. While Frey has no quick way back, the fact that a portal briefly existed after she landed in Athia means there is a way between the two worlds. Like many other isekai protagonists, the problem is finding it.