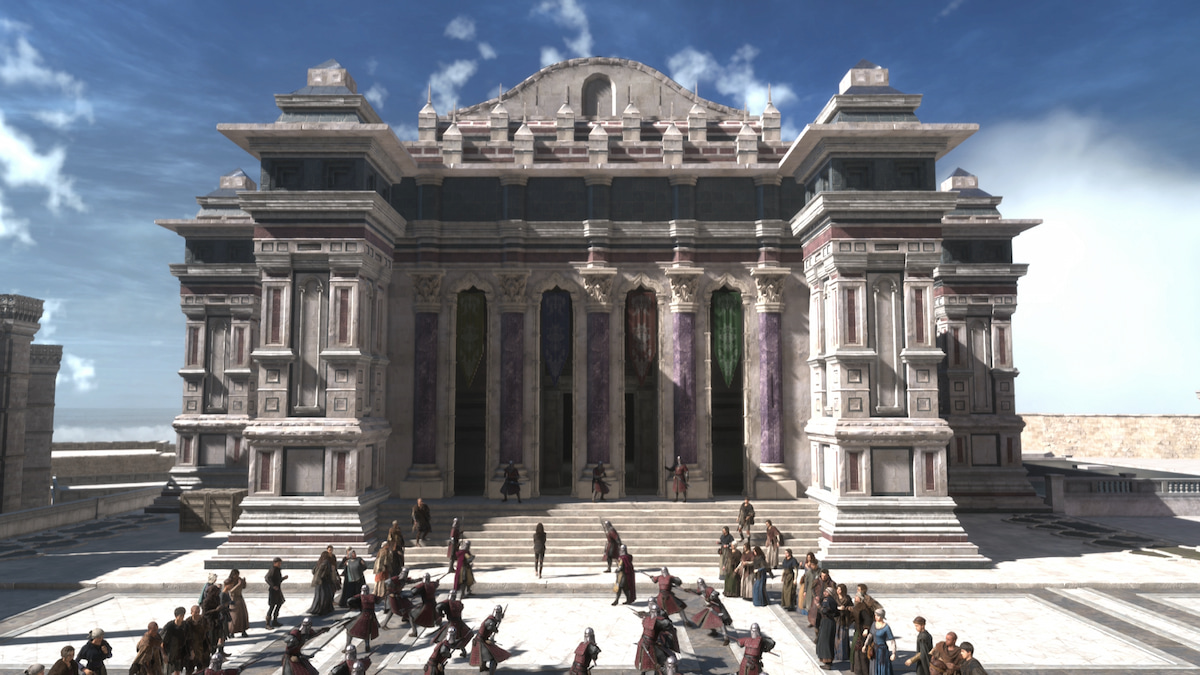 Forspoken is an ambitious action RPG from Square Enix, and features a young upstart from New York who is transported to a world called Athia. Frey quickly learns how to use magic and encounters some not so friendly faces upon her arrival. Much discourse has been made about Forspoken’s magic parkour, cobmat systems and controversial dialogue, but the core structure of the game wasn’t really talked about or shown off much before its release. This guide will explain what kind of game Forspoken.

Does Forspoken feature an open-world environment?

For players who enjoy diving into a vast open world filled with creatures, secrets, dungeons, and world bosses, you’re in luck. Forspoken is an open-world RPG with dozens of towns, five massive regions, and more open-world activities you can shake a wand at. The world of Athia is divided into several huge regions, each one controlled by a powerful wizard called a Tanta. These enemies control these lands using elemental magic. Like Assassins Creed or Far Cry, you can find towers that will uncover sections of the map, revealing new sidequests and activities to track down.

The story of Forspoken features up to 13 chapters based on your choices in the story. Some of these chapters occur in the big capital city called Cipal. These chapters are usually linear, but once you reach chapter four, you can begin exploring the open world and diving into its secrets. By chapter 11, you will have free access to explore the entirety of Athia. Take this opportunity to begin collecting Frey’s gear, such as cloaks and necklaces that grant her powerful upgrades.

Forspoken is a big game and takes as long to beat as its open-world demands with the sheer amount of land mass it contains. Frey doesn’t get a magic broom to fly around in, so you must use her magic parkour to move swiftly through Athia.