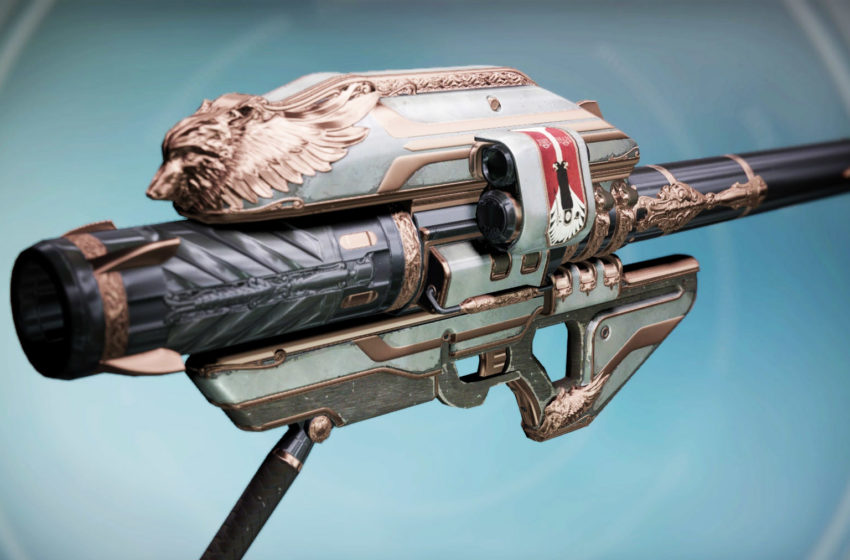 Update August 24, 2021: Yes! The Gjallarhorn has been confirmed for Destiny 2. The weapon will be available as part of the celebration of the 30th anniversary of Bungie. In December, a special event will begin that is free for all players. A new Dungeon will feature as part of a pack that players can purchase, and in there is where they will find the Gjallarhorn.

Original Article: The name Gjallarhorn is spoken with reverence by Destiny players. The Exotic Rocket Launcher caused havoc in the original Destiny, becoming so powerful that Bungie jumped at the chance to leave it behind when the Taken King expansion dropped. It was then brought back as a pre-order bonus for Rise of Iron, a reasonably cynical move at the time.

Gjallarhorn was a hit with players because it tracked enemies, and exploded into small cluster missiles that also tracked enemies. It was used by Raid groups to melt bosses, and getting it was considered a highlight of the game. It was also a devil for Bungie to balance encounters around, so we haven’t seen hide nor hair of it in Destiny 2.

Every now and then players will get it into their heads that Gjallarhorn will return. Many people felt we would see it return during Solar Week, which never actually materialized. So, what are the chances that the fearsome weapon will return to Destiny 2?

We would have to say that there is little if any possibility that the weapon will return, for one simple reason. Sunsetting. While Bungie portrays Sunsetting as a way to keep the loot pool interesting for players, the reality seems to be that they are undoing past mistakes when it comes to balance. Weapons like the Luna’s Howl, The Recluse, Not Forgotten, and The Mountaintop are all being left behind. While none of them are as game-breaking as Gjallarhorn was, they are clearly meta weapons, dominating activities that they excel in.

It seems obvious that as Destiny 2 moves into the Beyond Light era, Bungie are hoping to get more control of the weapon pool, and stop “limiting” players to just a few options that are head and shoulders above the rest. For this reason, it is highly unlikely that they will add a weapon that already defeated their efforts to balance it, twice, back into the mix. 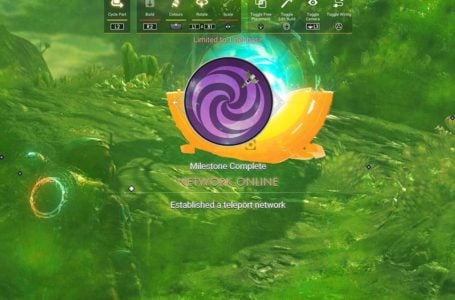 How to complete Network Online in No Man’s Sky Expedition Three: Cartographers 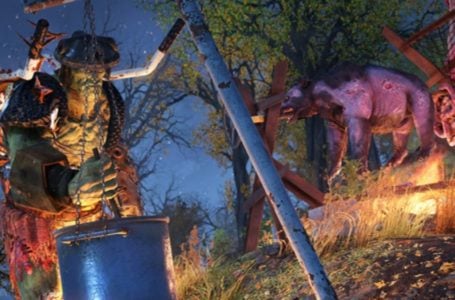