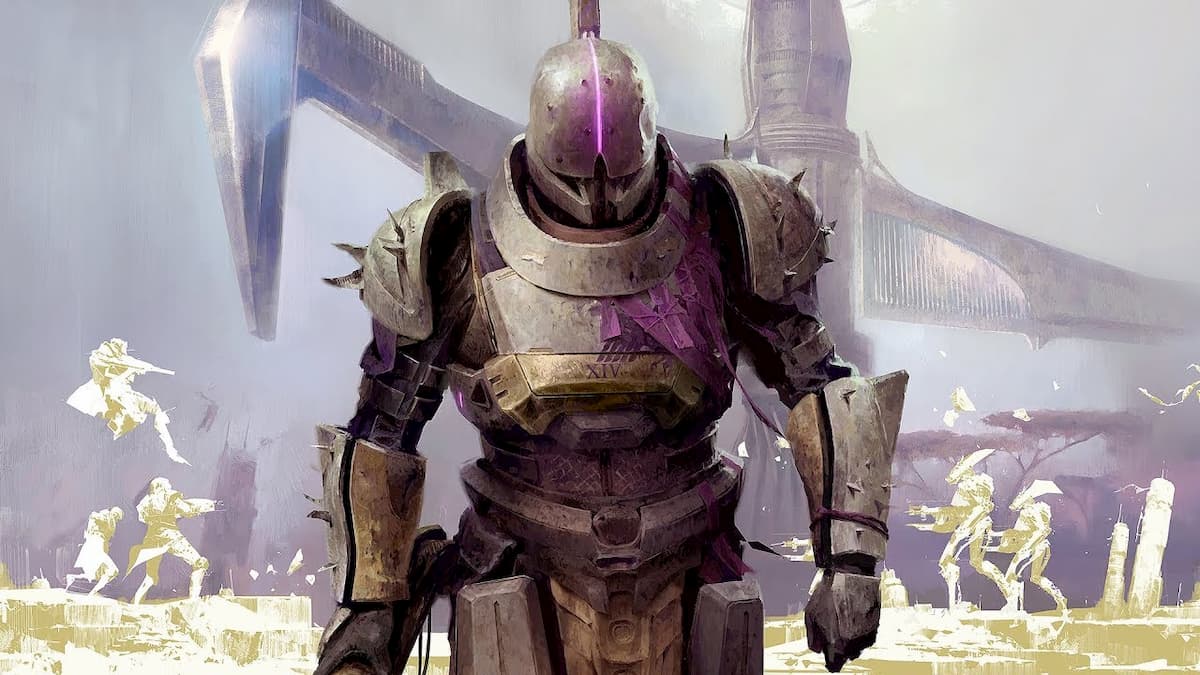 Destiny 2 has a new mystery, stirred up by the release of information about the upcoming Season of the Chosen. While the season is filled with things to do, and Bungie did a great job of letting us all know how much content was on the way, they also left us with a mystery to chew on.

On the main Bungie website page about the upcoming season is an image the teases an Exotic quest. The details are redacted, but the Tex Mechanica symbol is clearly visible.

For those not in the know, Tex Mechanica is famous in the world of Destiny for several Exotic weapons. The Last Word, The Chaperone, The 4th Horseman, The Prospector, and the Huckleberry are all in the game. This leaves one, a single Exotic Hand Cannon from the original Destiny that has yet to make its way to Destiny 2.

The First Curse is that weapon, and back in the good old days of Destiny, it was a doozie. The First Curse perk that gave the weapon its name gave an increase to range and stability if the player landed precision hits. This would be broken if the player reloaded but would instantly kick in again after scoring another precision hit. The First Curse was the Exotic of choice for people who trusted their aiming, no fancy tricks or damage-over-time, just a mechanic that rewarded skill by allowing skill to shine and dominate.

At the moment, it certainly seems like the First Curse is coming back, unless Bungie are trying to throw us a massive curveball and plan on introducing a new Tex Mechanica weapon. This doesn’t seem likely, however, so we can all look forward to the return of the First Curse.

How exactly it will translate into Destiny 2 remains to be seen, if it does come back at all. While some older Exotics just get transplanted into the game, others such as the Hawkmoon have been reworked in interesting ways.