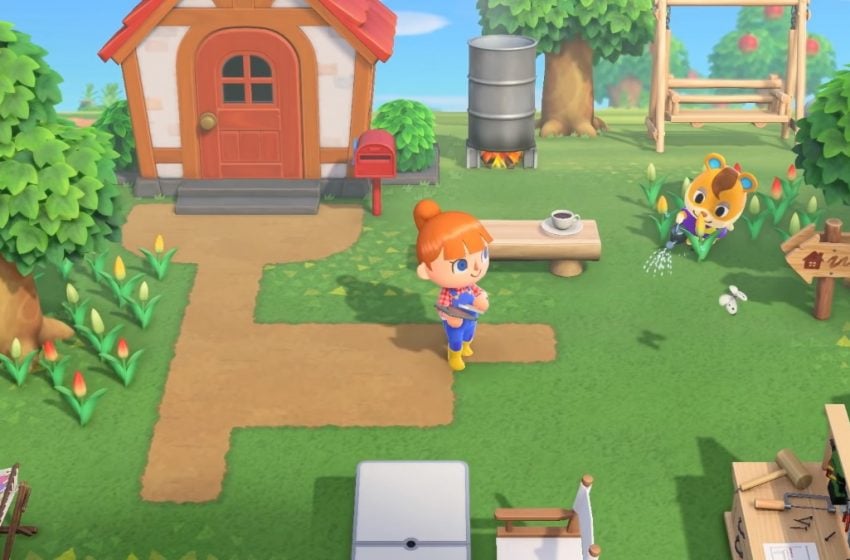 The Animal Crossing: New Horizons’ official guidebook is listed on Amazon, and the listing’s description goes into some brief details about the contents, including the museum. The listing states that “museum lovers will be in for a treat – as long as they’re willing to provide the exhibits!”

Based on the guidebook’s description, it sounds like the museum remains unchanged in the new game. In previous games, the museum relied on donations from the player to curate exhibits. The exhibits could be paintings, insects, fossils, and fish. Just give the item to Blathers and he would immediately set up the exhibit for it. Based on the guidebook’s description, it is the same mechanic.