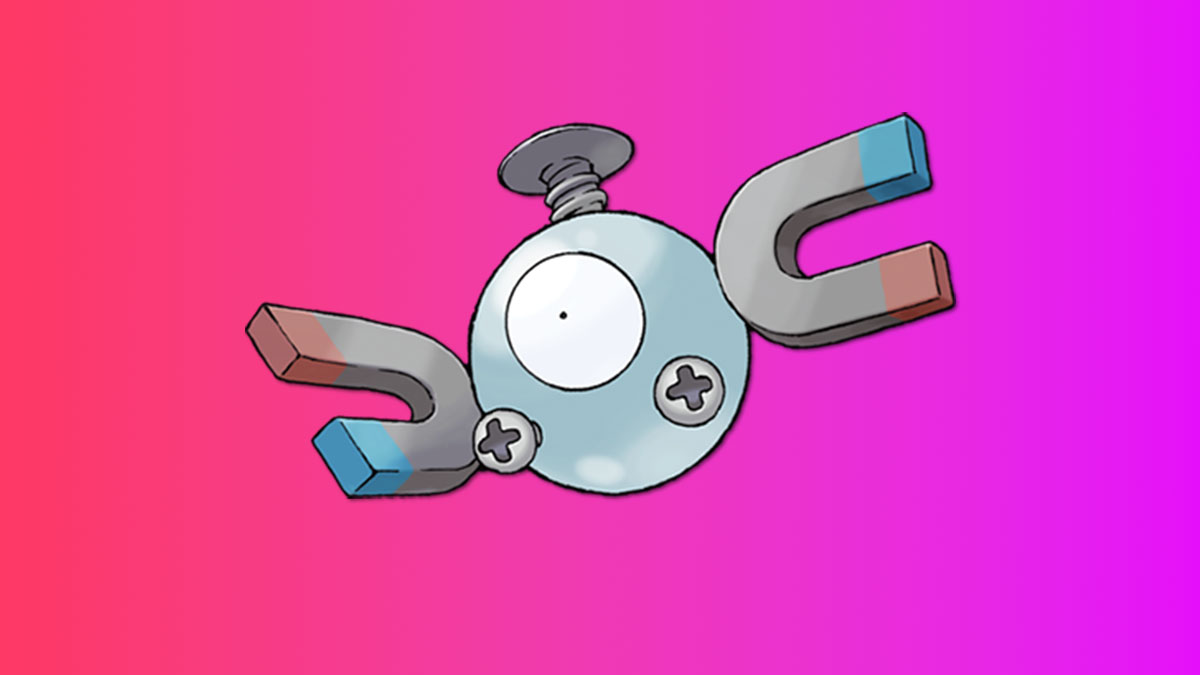 New Pokémon are always exciting to see, but since Gen VII, we’ve also had the pleasure of meeting regional forms of existing Pokémon. Sun and Moon introduced the likes of Alolan Rattata and Vulpix, and we’re going to meet similar counterparts in Scarlet and Violet. One of those just might be Paldean Magnemite, but we’re not 100% sure just yet.

Related: What is the car engine Pokémon in Pokémon Scarlet and Violet? Answered

Does Pokémon Scarlet and Violet have Paldean Magnemite?

The question of whether or not Paldean Magnemite exists comes from Iono’s debut trailer. The Electric-type gym leader can be seen with two Magnemite-like ornaments in her hair — they even twitch as if they’re alive. Many viewers immediately thought this was the reveal of a Paldean Magnemite, but Iono herself shot that theory down, saying that those are just “fancy schmancy hair clips” that she’s wearing.

However, this doesn’t rule out the possibility entirely. They may be hair clips in this instance, but who’s to say they’re not modeled after a real Paldean Magnemite? They may also be a new Pokémon that serves as something of a cousin to an existing one — we’ve seen that sort of thing before.

What other regional variants are in Pokémon Scarlet and Violet?

While Magnemite is up in the air right now, there are other regional variants to be found in Paldea. One example is Paldean Wooper, a Poison type that trades the original’s blue skin for a muddy brown look. There are also region-exclusive evolutions, like Farigiraf. Only a Girafarig from Paldea can grow up to become one of those. Finally, there’s an example of a “cousin Pokémon” we mentioned earlier. Wiglett looks an awful lot like Diglett, but the garden eel Pokémon is actually its own thing, not a regional form of Diglett.

We do expect to see plenty more examples of these variants and evolutionary chains in the final games. Pokémon Scarlet and Violet release on November 18, exclusively on Nintendo Switch.