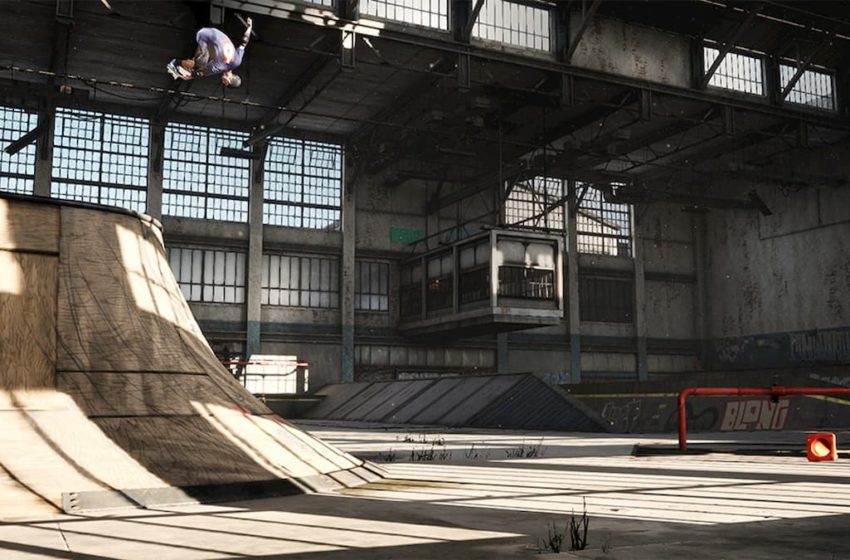 For children of the 1990s, Tony Hawk was the epitome of cool. Skateboarding and spending a chunk of the summer with eyes glued to the X-Games is something we all wish we could go back to. The prolific skateboarder would be the first in the sport to land a 900-degree spin on his board at the 1999 event. Around a month later, Activision would release Tony Hawk’s Pro Skater. Just over a year from that release and Tony Hawk’s Pro Skater 2 hit shelves.

Fast forward a couple of decades and a remastered edition of both games are scheduled for release on September 4, 2020. Officially titled Tony Hawk’s Pro Skater 1 + 2, the game was announced on May 12, 2020, as coming to PlayStation 4, Xbox One, and Windows PC. This marks only the second time a Tony Hawk game has made its way to computer devices.

Noticeably, a large market is missing from the announced platforms. No plans have been detailed by Activision to bring Tony Hawk’s Pro Skater 1 + 2 to the Nintendo Switch. That does not mean a possible Nintendo Switch port is completely off the table, however. It may just be a matter of time.

Activision is notorious for bringing its remakes to Nintendo Switch at a later date. It took almost an entire year after the releases of Spyro Reignited Trilogy and Crash Bandicoot N. Sane Trilogy for those games to make it to the Switch. A notable tidbit is that the Crash Bandicoot developer, Vicarious Visions, is the same developer for THPS 1 + 2.

So, will THPS 1 + 2 ever find its way to the Nintendo Switch?

A Twitter user by the name Darth Bellic seems to think so, due to an anonymous dataminer the user shares a discord server with. The dataminer was able to locate Nintendo Switch control scheme images in the skateboarding game remake’s demo. Images were found for the Switch as a handheld device, the pro controller, and the Joy-Con grip. Those images can be viewed in the Twitter thread.

With Activision’s track record, it is hard to believe that the game won’t end up on the Switch. Until an official announcement is made, though, THPS 1 + 2 can be pre-ordered for PS4, XB1, and PC. Pre-ordering digitally gives access to the Warehouse Demo, where the aforementioned details were datamined from.