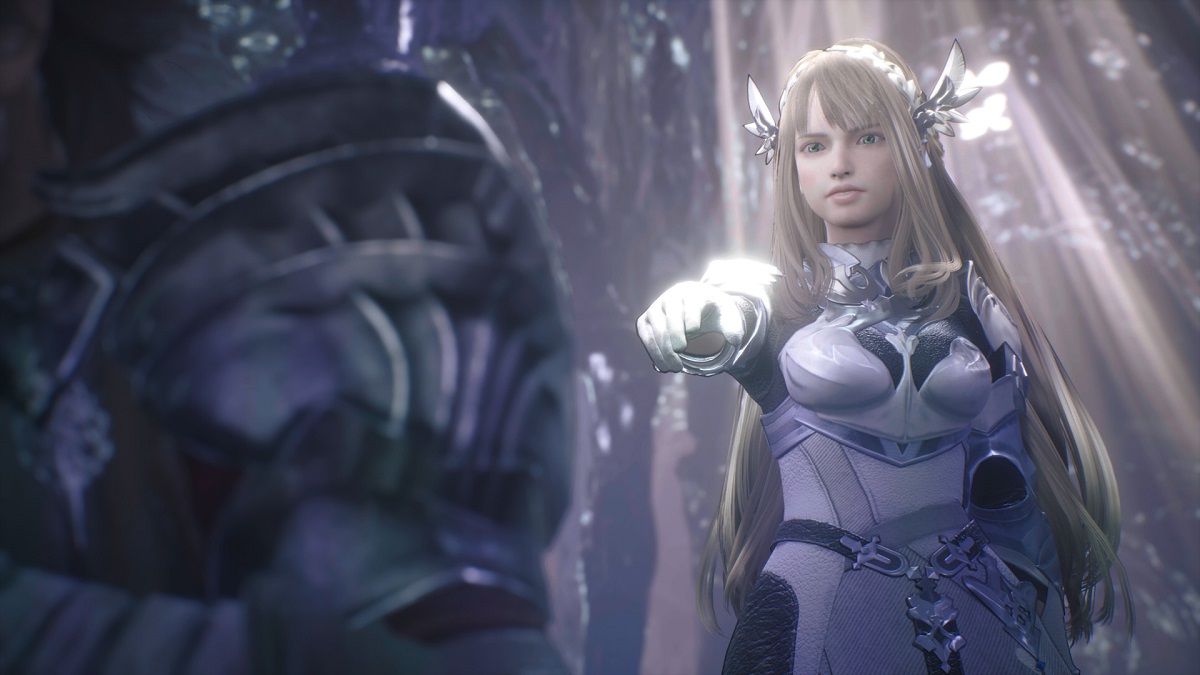 Valkyrie Elysium is the latest entry in the long-running series from Square Enix and has been announced during the March 9 PlayStation State of Play. However, is Valkyrie Elysium multiplatform and releasing on Xbox? Find out below.

Square Enix has announced that Valkyrie Elysium will be making its way to PlayStation 4, PlayStation 5, and PC (via Steam) sometime this year. Unfortunately, Xbox is not a part of that release schedule, so a port isn’t planned at this point in time.

However, Square Enix has ported its games in the past. A popular 2017 title Nier Automata finally made its way to Xbox systems with the Become As Gods Edition. It came with all the DLC included in one package. If Valkyrie Elysium is successful enough, it could release on the Xbox as well, perhaps a year later.

On the other hand, Final Fantasy VII Remake has remained a PlayStation console exclusive, and it’s been almost two years since it originally came out on the PlayStation 4.

Regardless, if you have a gaming PC, you’ll be able to check out Valkyrie Elysium. Like Nier Automata, it’s an action RPG with a combo system included. You play as a new Valkyrie who has to prevent Ragnarok (an event that ends the world) from ever occurring in her Norse-inspired landscape. You’ll have an array of weapons and magic at your disposal to take out the enemies along your path.

We also know that Dark Souls and Tales of Arise composer Motoi Sakuraba will be writing the music for the game.