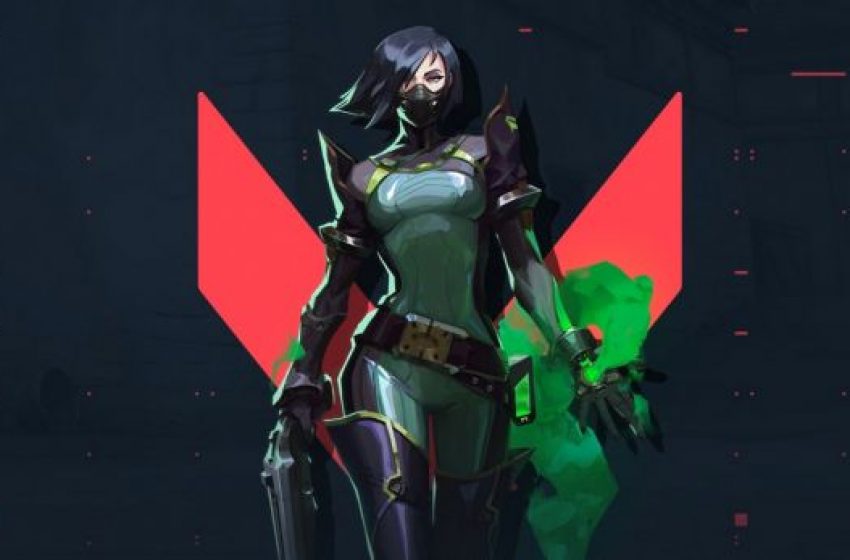 The Valorant closed beta has begun on PC. Gamers are getting their hands on Riot Games’ multiplayer FPS game after weeks of waiting, but it won’t be until the summer that the game is officially released for everyone to enjoy.

For console owners — PlayStation 4, Nintendo Switch, and Xbox One — there’s the prospect of being able to play with PC players down the line. That would come by way of cross-platform functionality, but Riot has been quiet on this front. So, is Valorant cross-platform or not?

Well, not right now. Valorant is only available to play on PC, and will stay that way for the foreseeable future. That means that PS4, Switch, and Xbox One owners won’t be able to play it. As such, cross-play functionality won’t be on offer either.

Will Valorant be cross-platform?

It’s possible. While Valorant isn’t being released on consoles — due to the fact that Riot has made no announcement pertaining to this — they haven’t ruled it out either. As we’ve mentioned previously, Riot could wait for the PlayStation 5 and Xbox Series X to be on the market before making any announcement.

That goes for mobile too, in a way. Riot has brought other titles in their catalog to mobile devices in the past. League of Legends and Teamfight Tactics have landed on smartphones, so there is every chance that Valorant could do likewise.

Of course, porting Valorant to other systems would require an overhaul in controls, additional server space, and more. Don’t expect anything on cross-platform play for the rest of 2020 but, come 2021, who knows what could happen.

The Ascent climbs down from initial Q4 2020 release date

How to get ancient fruit in Stardew Valley