In this Kingdom Hearts III Lucky Emblems guide, we list the locations of all the Lucky Emblems in the San Fransokyo. So, let’s get started without wasting any time. 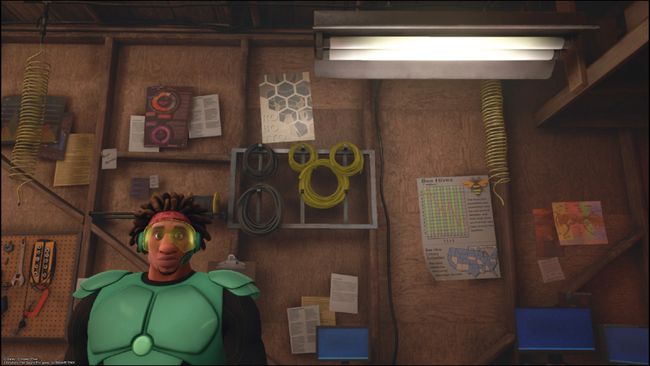 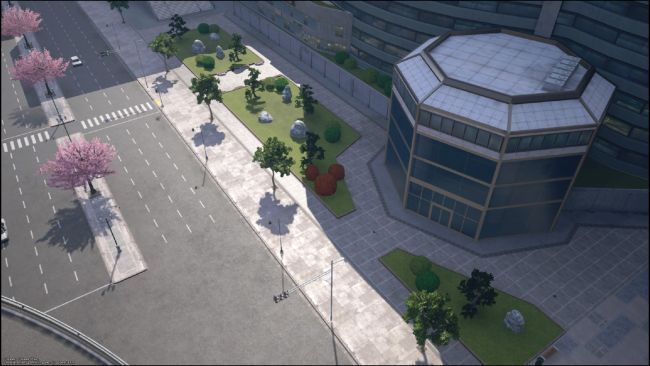 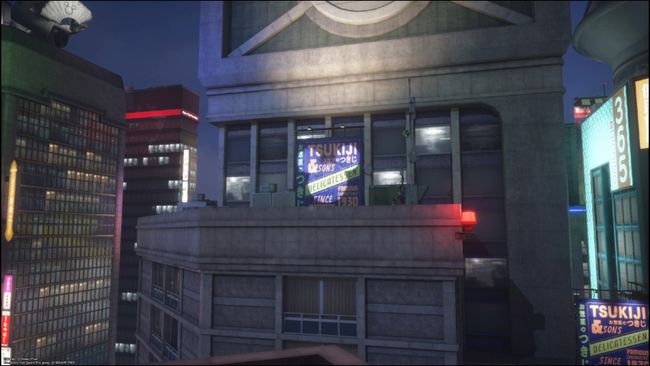 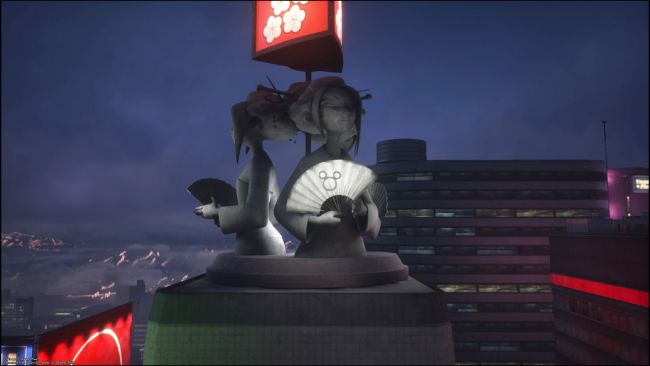 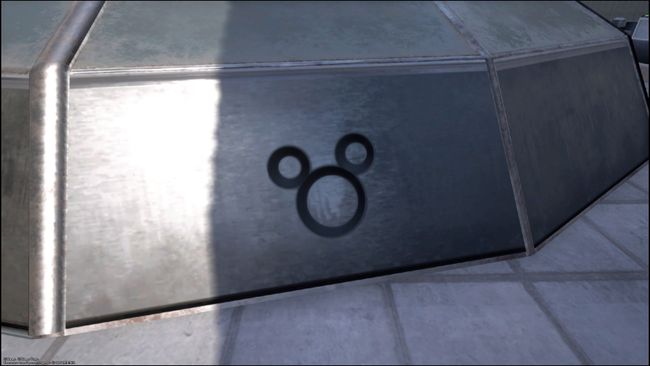 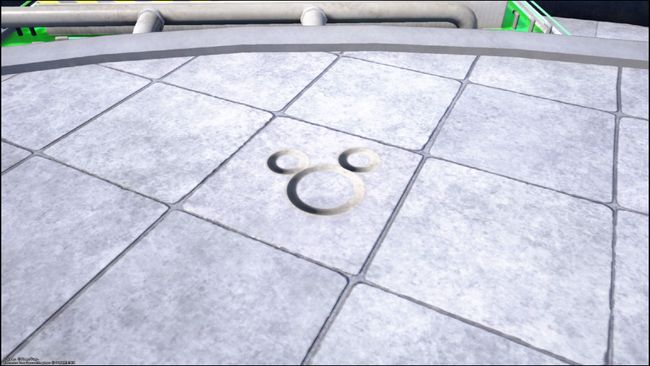 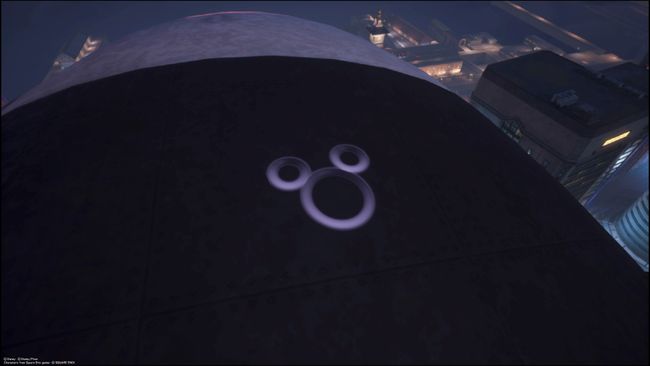 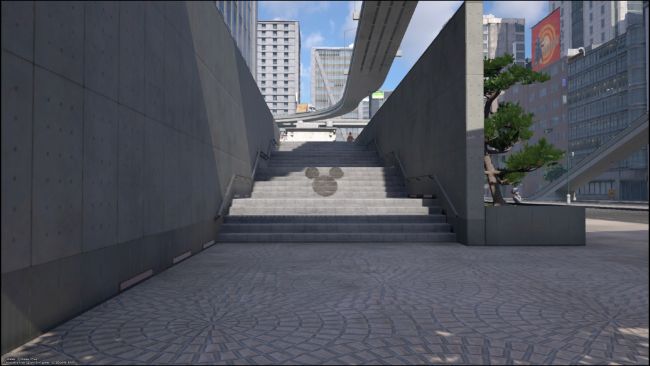 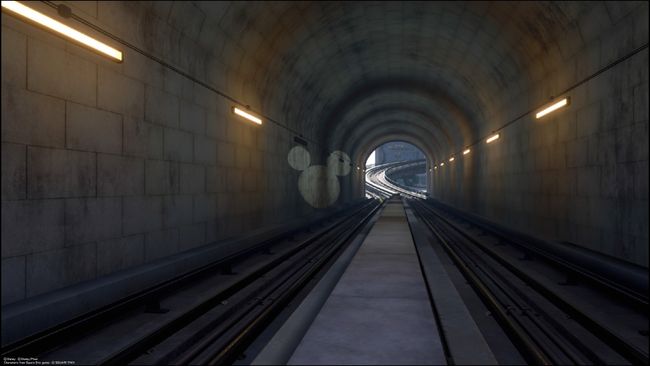 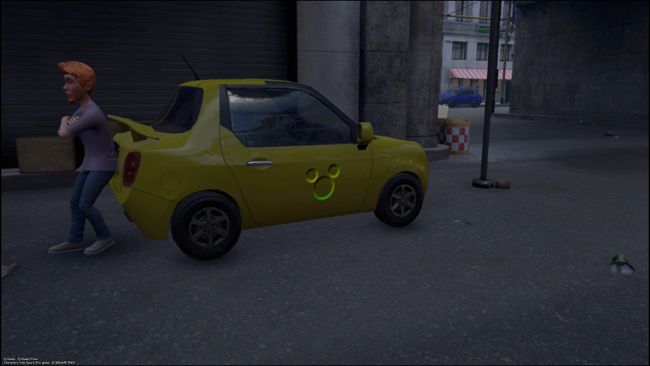 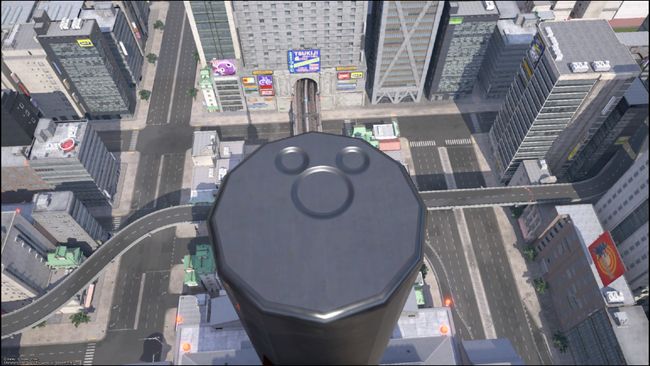 Now you have found all the lucky emblems of Kingdom Hearts 3. At this point, you will unlock a significant content: the interlude that shows the correct conclusion of the story!