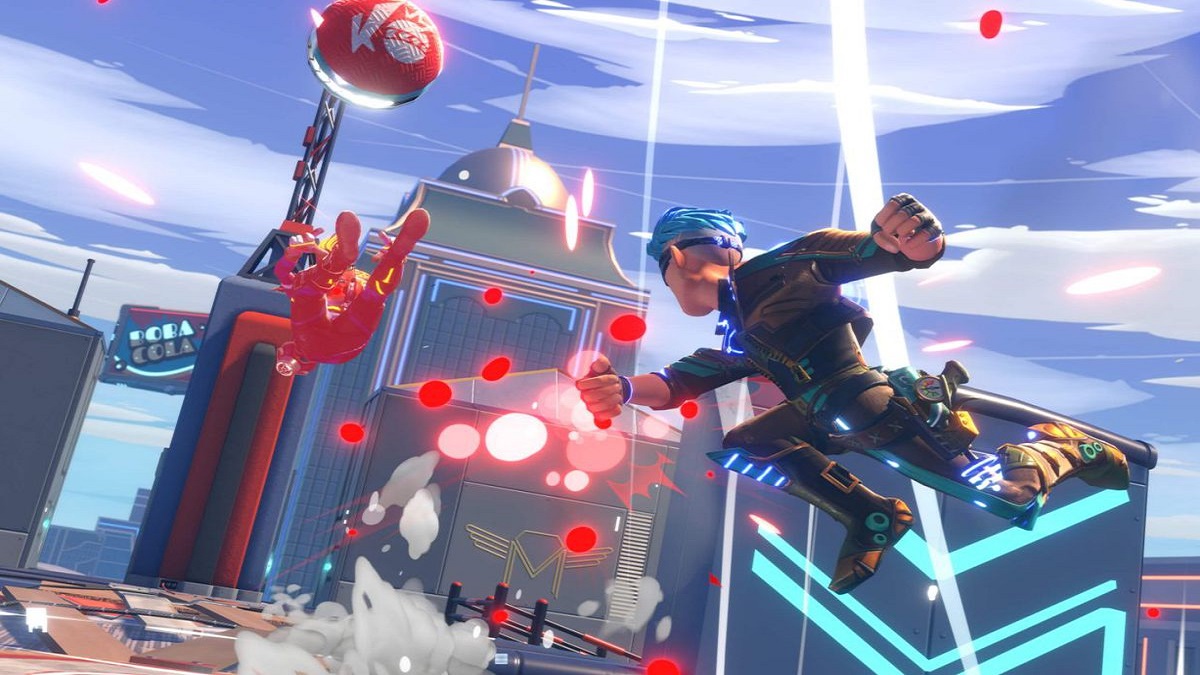 How to claim the Knockout City Loyalty Royalty Bundle

To claim the Loyalty Royalty Bundle in Knockout City, all you need to do is log in to the game and play it before its free-to-play launch on June 1. Simply play the game once by May 31 and you’ll be awarded the bundle of goodies for free when the free-to-play version of the game is live.

The Loyalty Royalty Bundle is available to claim on all versions of the game, meaning it doesn’t matter if you log in and play on Nintendo Switch, Xbox, PlayStation, or PC. Thanks to the game’s cross-platform progression, it shouldn’t matter what console you play Knockout City on to unlock the bundle, you will unlock it on whatever platform you use once it turns free-to-play.

The main prize in the list above is the 2,000 Holobux. That’s $20 worth and a nice bonus for players who have purchased the game before its switch to free-to-play. Check out the official blog post here to see what it all looks like. Just remember to log in to the game by the end of May 31 to claim the goodies.