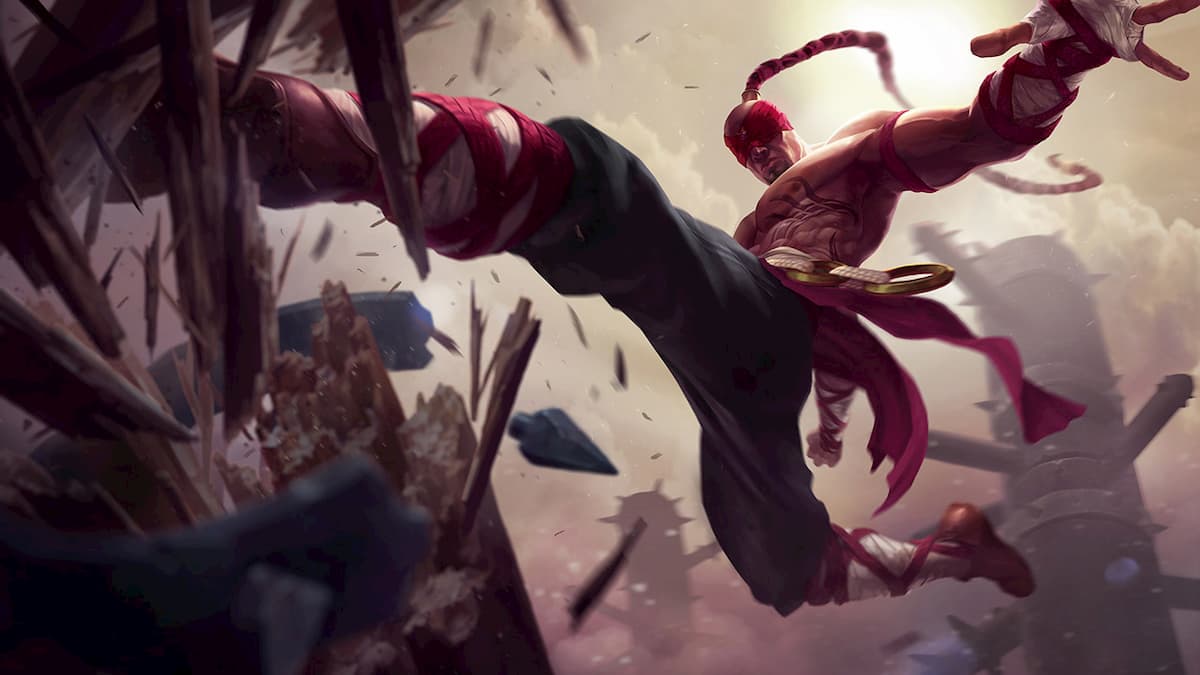 Riot Games has released the League of Legends: Wild Rift 1.0 update in regions with access to the closed beta program. According to the patch notes, the update has added seven new champions to the game for testing, in-game rewards for Japanese and South Korean players, and improvements to the game, including some adjustments and bug fixes.

Players with the closed beta access can download the update from the Google Play Store while others can download it by using the APK and OBB files.

The League of Legends: Wild Rift 1.0 Update APK file size is around 82 MB, while the OBB file weighs around 1.59 GB. As such, the update requires about 2 GB of free storage on your device. Here is the step-by-step guide on how to download and install the latest version of the game:

Related: League of Legends: Wild Rift to release in eight countries in December 2020

The open beta testing of the game will begin from October 27, 2020, in Indonesia, Japan, Malaysia, the Philippines, Singapore, South Korea, and Thailand. Players in Cambodia, Brunei, Laos, Myanmar, and Timor-Leste will also be invited.