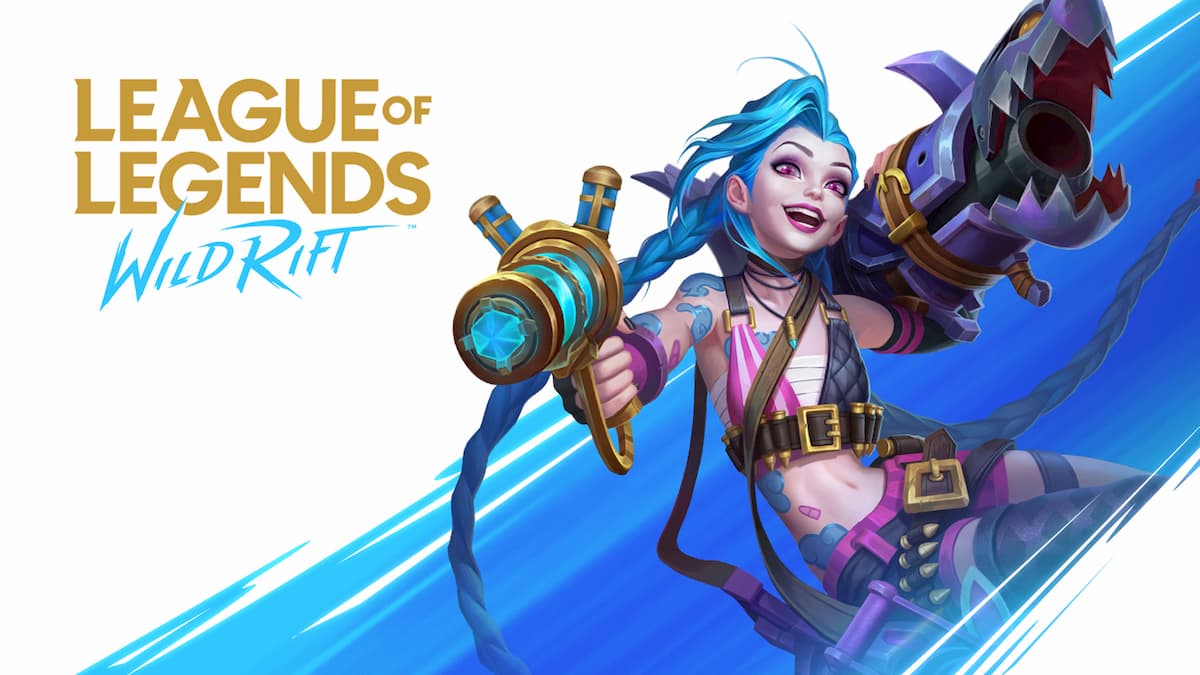 Riot Games has started its first-ever regional closed beta testing of the upcoming battle arena game League of Legends: Wild Rift from September 16 to 18, 2020, in which selected players in the Philippines, Indonesia, Singapore, Malaysia, and Thailand will be given access to the game. (Again, this is only available to selected players, not all players who download the APK and OBB files.)

The game will be available to download in the mentioned regions according to the schedule mentioned below:

As of now, the beta testing is for Android devices only, and players can head to Google Play Store to check whether they have access to it or not. Other than this, the game can also be downloaded using the APK and OBB files. Here is a detailed guide to installing the game using these methods.

How to install League of Legends: Wild Rift APK and OBB Files

The size of the APK file of League of Legends: Wild Rift Beta is around 83MB, and that of OBB is 1GB approximately, so before starting your installation process, make sure that you have enough space on your device to download and install it and then follow the steps mentioned below:

Again, it is worth noting that while everyone will be able to install the game in their devices, only the selected players will be able to log in. According to Riot, they will be rolling out the closed beta to all regions over time.