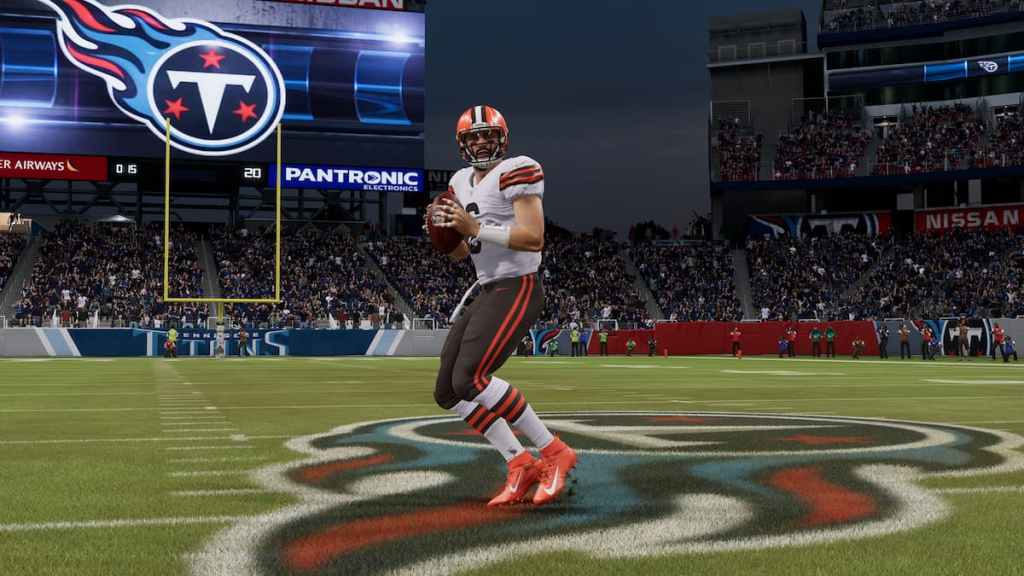 The Madden 22 Campus Heroes program is in full swing this September for Madden Ultimate Team (MUT). EA Sports has released a slew of new cards, plus some challenges and sets that MUT players can complete in order to acquire the Campus Champion. If you’re looking for some coins and some beef for your roster, you might want to start working on getting some of the content that has been added to MUT. With that said, let’s go over the sets, plus player rewards, challenges, and event-specific items that can be acquired during the Campus Hero promo.

Let’s start off with the sets. There are three types sets for this promo: Underclassmen, All-Conference, and Campus Champion. The Underclassmen is a repeatable one, and the reward is an 80 OVR Campus Hero Underclassman player pack. Users will need to 75-79 OVR Gold cards, and five 70-74 OVR cards to complete it.

To earn one of these, you can complete a repeatable set. 30 80 OVR Underclassmen are needed to complete one of these sets.

Finally, there’s the big Campus Champion set. A 91 OVR Reggie Bush is the premiere prize, and you’ll need three of those 89 OVR cards to complete the Champion set and add Bush, plus three untradeable Campus Heroes to your collection.

The milestone tiers and rewards for these challenges are as follows:

We should also mention that MUT players can also receive special rewards for winning Campus Hero Superstar KO games. The Campus Hero event, which began on August 31 and goes until September 27, and the following rewards can be acquired in it: